So, there are plenty of fields in which humans and other anthropoid intelligences can engage in. The high degree of automation merely means that higher quality work can be done more easily. Also, in large areas no human intervention is needed. It is quite reasonable to expect people to flock to creative and social work, because most other tasks can be done much better by AGIs. Of course, AGIs can do creative and social work, too, but humans don’t want AGIs to do all work – especially not the most enjoyable work.

It also should be noted that this exploration of the future is done with terms that make sense in the language of 2015. In 2045 it is expected that there is a huge convergence between different areas and things like arts, research, science, education, and entertainment will have merged in various different ways. The higher degree of complexity of the world requires people to learn more and faster, which means that more learning and education will be a pretty ubiquitous part of life – probably at least equivalent to a full-time job. 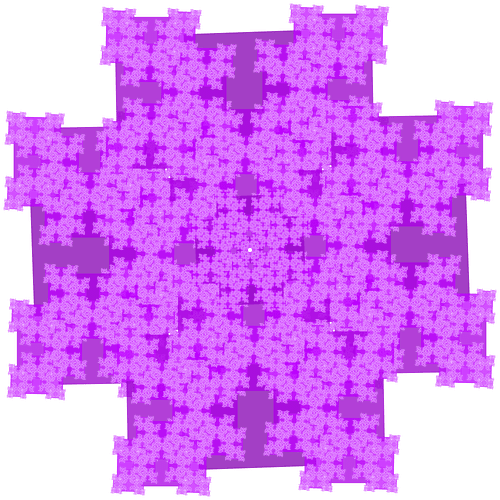 Keeping up with the level of knowledge, sophistication, and wisdom of your fellow beings will be a huge task in itself, but it will totally be worth it. Personal growth and the desire to surpass previous limits is a strong cultural norm that permeates all areas of life. That in its own can keep people busy for eternity! Now add social interactions between all kinds of humans, artificial intelligences, and animals to the mix and you get a world that is so rich of possibilities and things to do that there will always be more than enough “work” to do for everyone.

Of course, people don’t have to work, because there are the basic incomes and the basics of material existence are pretty cheap. But then, people want to be integrated into society and do meaningful things, so they will do them anyway – even if they are not rewarded with money, attention, or reputation! Also, boredom needs to be kept at bay somehow, but that is quite trivial with the myriads of ways to entertain yourself in 2045.

How will work be distributed between AGIs and humans? It would seem reasonable that AGIs are newly created when there is a lack of qualified human workers. Otherwise, having humans do the job may seem preferable, so as not to unnecessarily increase the AGI population needlessly. Having extremely many AGIs around might not be seen as preferable.

In Netec 2045 it is possible for augmented humans and AGIs to merge completely, but this technology is still in its very early stages, so there’s still a meaningful distinction between “original humans” and “original AGIs”. This distinction will however gradually disappear in the second half of the 21st century.

What kind of work would you like to do in the world of Netec 2045?