“He is the organizer of half that is evil and of nearly all that is undetected in this great city, He is a genius, a philosopher, an abstract thinker. He has a brain of the first order. He sits motionless, like a spider in the center of its web, but that web has a thousand radiations, and he knows well every quiver of each of them. He does little himself. He only plans.”

I think rationalism/critical thinking/logic is important. It generally annoys me when people do things without thinking or without good reasons.

I play and coach table tennis.

“Dogged Socratic-Methoding everything suggests abnormal cognition, either by means of radical self-modification, neurological damage, or poor social conditioning; irrepressible implication/expectation management suggests youth or psychological Mindfulness-avoidance; stubbornly continuing to directly interact with Kanzure despite it going incredibly poorly demonstrates a lack of patience in comprehending systems of motivation, possibly due to a … compulsive need to integrate and internalize; several lines of questioning regarding factionalism have also suggested an incomprehension of systems of motivation.”

jrayhawk: On the plus side, there’s a truth-seeking tendency, and an at-least-ostensible desire for humility.
jrayhawk: http://piny.be/jrayhawk/notes/intellectual_maladaptation/ might be of interest to you
jrayhawk: Don’t really know if it directly applies to you, but it’s what my mind jumps to when people get weird around external motivations.

jrayhawk: Unethical: Would depend on the system of ethics. Kanzure dumped a lot of unproductive-to-him time into you; you have significant negative social capital with him. Apparently it worked out for you in a solipsistic sort of ethics, at least.
jrayhawk: it’s possible kanzure noticed the truth-seeking and ostensible humility and instinctively had enough respect for you to continue talking; it’s actually somewhat unfathomable to me that he did.
jrayhawk: “I am not willing to spend time helping you comprehend me, but I will continue talking to you anyway” just seems bizarrely counterproductive.
jrayhawk: A troll moves conversations in directions ostensibly undesirable to other participants. It seems like a fair term, here.
phm: I guess you ban people if they seem to move too many conversations in undesirable directions.
jrayhawk: Yeah, I’m quite surprised that didn’t happen. I personally didn’t do it because watching kanzure bash his head against a wall for several hours is actually kinda funny.
jrayhawk: So maybe not all participants. 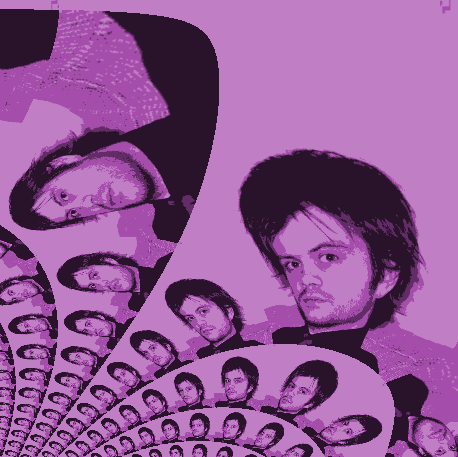 “Ballard: You’re asking for one of us to disobey a direct order.
Morpheus: That’s right, I am. But we all well know that the reason that most of us are here is because of our… affinity for disobedience.”

Just because there is less output (terse), don’t think that less effort went into it. (In fact, the opposite)

“I would have written a shorter letter, but I did not have the time.” -Blaise Pascal

I look at the world and it saddens me that there is so much injustice, oppression, suffering, greed, stupidity and violence. I’d like to see humans doing a better job of things/society/politics.

“Unfortunate Child, do not mistake me for living thing, nor seek in me the warmth denied you by your parents. For beneath my plush surface lies a hardness as impervious and unforgiving as this World’s own indifference to your mortal struggle. Hold on to me when you are sad, and I will weigh you down, but bear this weight throughout your years, and it will strengthen your limbs and harden your will so that one day no man dare oppose you.”

The Hitchhiker’s Guide to the Galaxy – Zen and the Art of Motorcycle Maintenance – Godel, Escher, Bach: an Eternal Golden Braid – Gormenghast – The Master and Margarita – Crime and Punishment – Down and Out in Paris and London – The Picture of Dorian Gray – The Wind-Up Bird Chronicle – Red/Green/Blue Mars – Snowcrash – Neuromancer – Accelerando – Do Androids Dream of Electric Sheep – Asimov’s Foundation series – The Curious Incident of the Dog in the Night-Time

To the untrained eye ego-climbing and selfless climbing may appear identical. Both kinds of climbers place one foot in front of the other. Both breathe in and out at the same rate. Both stop when tired. Both go forward when rested. But what a difference! The ego-climber is like an instrument that’s out of adjustment. He puts his foot down an instant too soon or too late. He’s likely to miss a beautiful passage of sunlight through the trees. He goes on when the sloppiness of his step shows he’s tired. He rests at odd times. He looks up the trail trying to see what’s ahead even when he knows what’s ahead because he just looked a second before. He goes too fast or too slow for the conditions and when he talks his talk is forever about somewhere else, something else. He’s here but he’s not here. He rejects the here, is unhappy with it, wants to be farther up the trail but when he gets there will be just as unhappy because then it will be “here.” What he’s looking for, what he wants, is all around him, but he doesn’t want that because it is all around him. Every step’s an effort, both physically and spiritually, because he imagines his goal to be external and distant.

“Truely you have a dizzying intellect…”

“Wait until I get going! Now where was I…”

Good pilgrim, you do wrong your hand too much,
Which mannerly devotion shows in this;
For saints have hands that pilgrims’ hands do touch,
And palm to palm is holy palmers’ kiss.

That’s certainly a very creative introduction. Still, it only paints an indirect picture of the better future you envision.

What problems do you see in this world? What world would you really love to live in? What are your hopes for this community?

What problems do you see in this world?

I was cursed/blessed with empathy, so I don’t like to see anything suffering. I suppose I could get rid of the curse, but I don’t want to. It’s part of who/what I am, and I like who/what I am.

What world would you really love to live in?

What are your hopes for this community?

To help end suffering and to make everything as fun as possible. 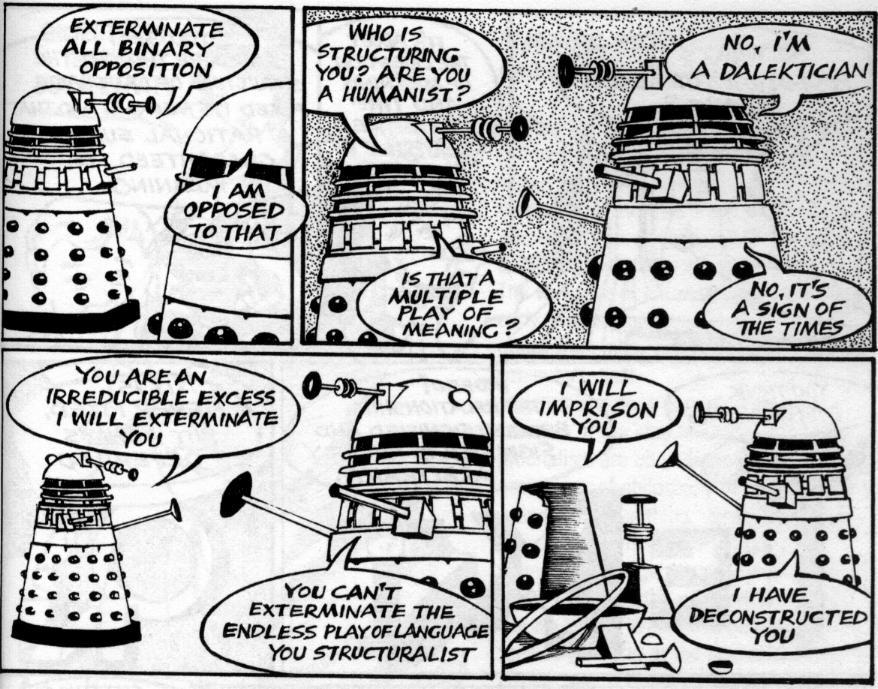