I had the recent realization that it would be possible to test Quantified Prestige in reality very easily even without writing a single line of code! The trick is to use the web as a whole as public database and interface!

Note: You should have read the basics of the Quantified Prestige System Documentation V0.03 quantifiedprestige003.pdf (334.6 KB) or later.

The core idea is to use hashtag codes written anywhere in the web where they can be seen publicly for esteem Quantification Point (QP) allocation. Sidenote: I’ve just overloaded the QP abbreviation, but that’s cool. So, it’s a totally transparent version of QP, but that’s perhaps not so bad in order to test out a simple version of the system and to gain some public attention for it. 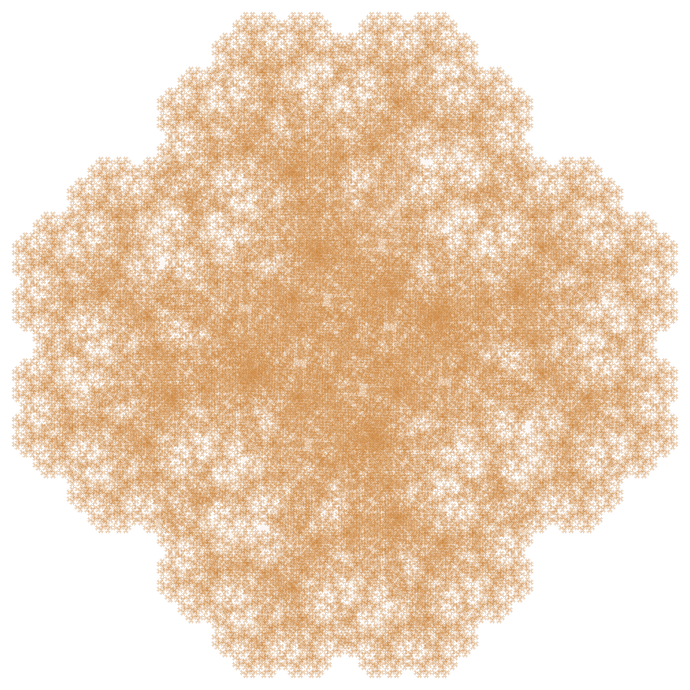 How do the QP hashtag codes look like? The general form is:

The square brackets are optional and only should be used, if Sender or Recipient contain any numbers. Note that in this forum hashtags need to be escaped by backslashes like “\#”, so that they aren’t interpreted as markdown for headings.

What’s the point of this kind of system?

The point is that this system allows people to use and test the QP system without the need to have any single line of code, without having to register at any site, and without having to use any kind of specific interface other than the hashtag codes. Sure, without any actual code this is a very sketchy system, but the code can be implemented after the system is used. It’s not a requirement that there’s an already existing software in order to use the system! Given that there’s no public implementation of QP yet, this is a significant advantage.

What do you think about the idea? I guess it will require further clarification, but at least this initial description might allow for some fun quick and dirty experimentation with the QP system. Should we start using it in the F3 already?