What actually is the state of nanotechnology?

People were really hyped about nanotech from roughly 1980 thru 2003 or so.

After that there seems to have been a total news blackout, except for some chemical catalysts and stuff that used the immense surface area provided by nano-scale particles to increase the rate of reaction many thousands of times. But news of hard nanotechnology seems to have tapered off (squelched?)

So what the hell is going on with nanotech? I’ve been more AI focused because it seems to be a longer lever but nanotech is one of the most important future technologies. =|

What molecular nanotech do we have today? Some nanomachines like wheels and engines, or even toy cars. Theoretically close to being able to create something useful with that, but what exactly? Creating a nanofactory would be great, but that’s still very difficult.

Another kind of nanotechnology is DNA origami. Now that could definitely have interesting medical applications. I wouldn’t be surprised if there were already nanobots that are already quite useful for medicine. Perhaps targeted anti-cancer nanobot technologies already exist. Why don’t we hear about them, then? Maybe cancer is too lucrative as business opportunity to kill? Finding ways to bringing actually effective cancer treatments to market might be much more difficult than people can imagine.

And then we have these rumors about graphene oxide and metallic nanobots that are supposed in some of the C19 vaccines. If this tech has a designated purpose, then it’s probably to connect humans to the Internet of Things in order to track them, and later to install IoT apps in them.

Finally there’s this whole ecosystem of purely natural biological “nanotech” that emerges out of the products of ribosomes. Those products can be encoded with mRNA in order to build proteins and then protein complexes. Lots of useful things could be done with that.

Nanotechnology is definitely there, but it isn’t talked about much in public. I don’t suspect a lot of benign reasons for this kind of silence. Sure, some powerful people could conspire to prevent a grey goo scenario, but I rather doubt that.

Cancer is caused by pollution that industrialization created through factories that give off carcinogenic chemicals. Even the products used for taking care of vehicles have carcinogenic materials. If we got rid of industrialization internationally and went back to old methods of transportation, making food, creating shelter, and so forth, then the rate of cancer would substantially go down. The people are to blame for making cancer increase because of them financially supporting businesses that have factories creating carcinogenic chemicals harming employees’ health. Damaged health of these employees will harm their potential offspring. Which is why babies are having health disorders before they are born. Babies now have more health disorders than they did thousands of years ago because of greed, drugs, junk food, alcohol, and pollution caused by modernized industrialization. Modernized industrialization has harmed both Earth’s environment and people’s health including their potential offspring. Which is all making it harder for potential offspring to win the genetic lottery before they are born. But these companies that sold their souls to the devil for profit do not want to prevent modernized industrialization. Especially when cancer is profitable because of chemotherapy. So, they keep the masses less wealthy, more uneducated, emotionally vulnerable, easily manipulated, and with lower I.Q’s. Which, again, prevents the masses’ offspring from winning the genetic lottery easily before they are born.

Workers' risk of developing any given cancer is influenced by a combination of factors, EPA recommends an air filter for cleaning and ventilation control. 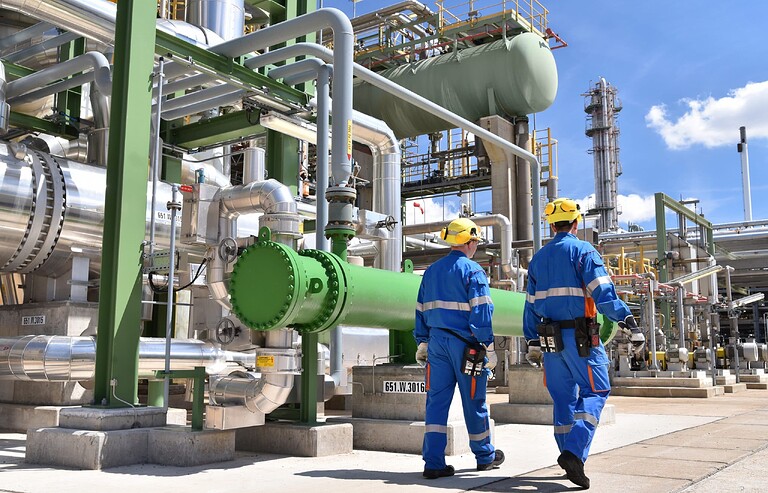 Lung Cancer in the Chemical Industry | Trades at Risk

Workers in the chemical industry face a higher risk of exposure to hazardous airborne carcinogens on the job which could lead to lung cancer.

Cancer drugs are the most profitable for Big Pharma

How does smoking cause cancer?

Chemicals in cigarette smoke cause lung cancer and at least 14 other cancer types. Stopping smoking completely is the best thing you can do for your health.

Decreasing the rate of cancer could be possible theoretically. But because of how greed has increased for thousands of years and the people not wanting to get rid of their modernized lifestyle, cancer will increase. This is the compromise that people have when wanting their phones, video games, personal vehicles, junk food, alcohol, recreational drugs, etc. Until someone invents a vaccine to completely eliminate cancer for everyone, the people will continue to experience cancer.

One of the masses is gaslighting a person for their cut-throat self-interests.

i am not interested in you or your stupid gaslightening-shit, and after all my self-interests are not your business.