The next realm of insanity

I feel like Dante being led through the rings of Inferno (hell) and being presented with New forms of insanity at each station.

I think the most important thing to do is protect your sanity (tied with NOT TAKING ANY FUCKING VACCINES). To that end, I’ve been compiling a nice playlist for the apparent next inasanity:

Beatles:
-Everybody’s Got Something to Hide 'cept for me and my Monkey

Led Zeppelin:
-Hats off to (Roy) Harper
-Nobody’s Fault but Mine

[Anything by the Monkeys]

In general, lets work on enumerating the set intersection of #monkey and #music until the insanity shifts to something else or it fucking stops. =|

no vaccines, no tests, the whole time, just a surgical mask for the supermarket marked with the german word for “scam”. trying to stay sane with good telegram channels and hilarious memes. 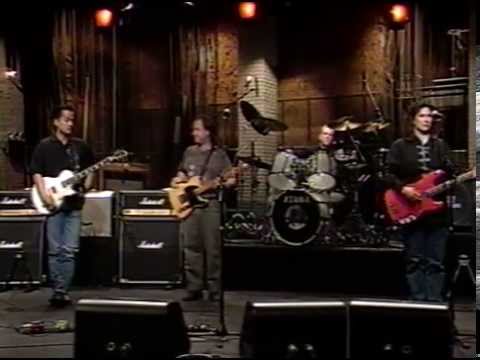 Playing Stellaris currently does the trick of keeping me sane in these crazy times. This year I’ve started playing it with mods, like Gigastructures or Star Trek: New Horizons. It’s pretty impressive what the modding community has come up with for that game. Dyson spheres, star lifters, multi-ringworlds, matrioshka brains, turning moons, planets, and whole star systems into mobile combat bases. Fantastical escapist insanity is a perfectly valid antidote against real world insanity.

bleh, I have too many mods on my stellaris instal and it segfaults when it tries to spawn a pop between turns… =\

Try reinstalling it. It’s worth it. Every few version updates, Stellaris becomes a completely new game that’s worth exploring anew.