This topic is a collection of information about lobbism, corruption and scandals in german politcs taking place for the last few years and thought as an argumentative database 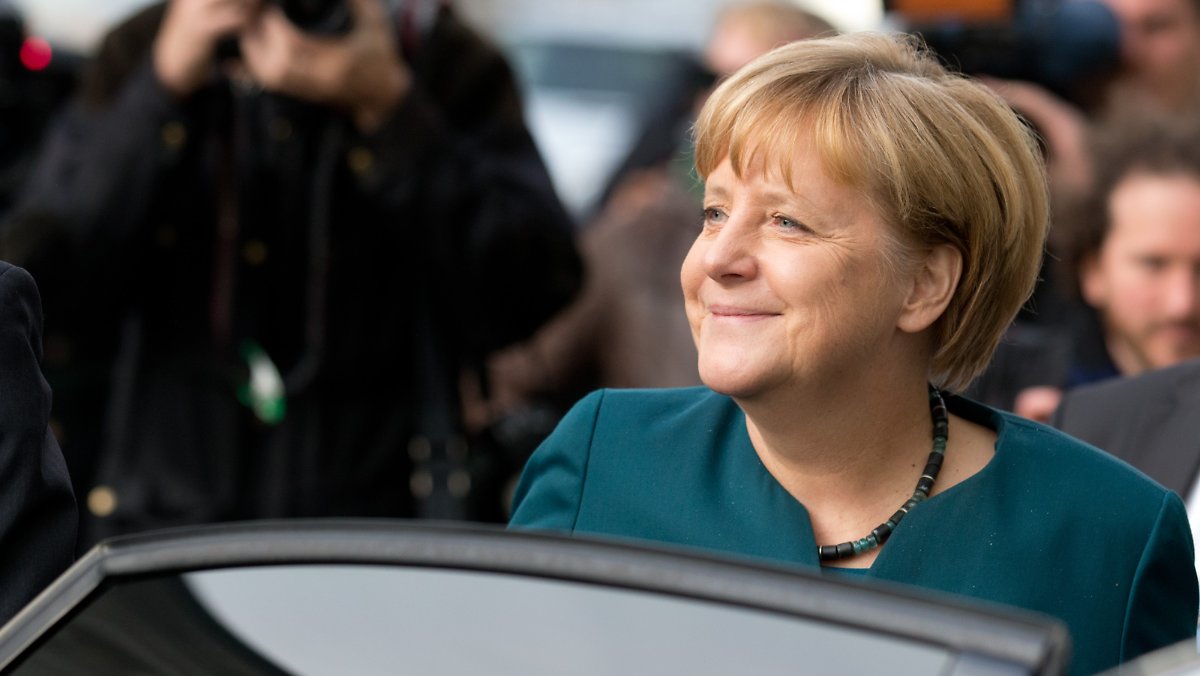 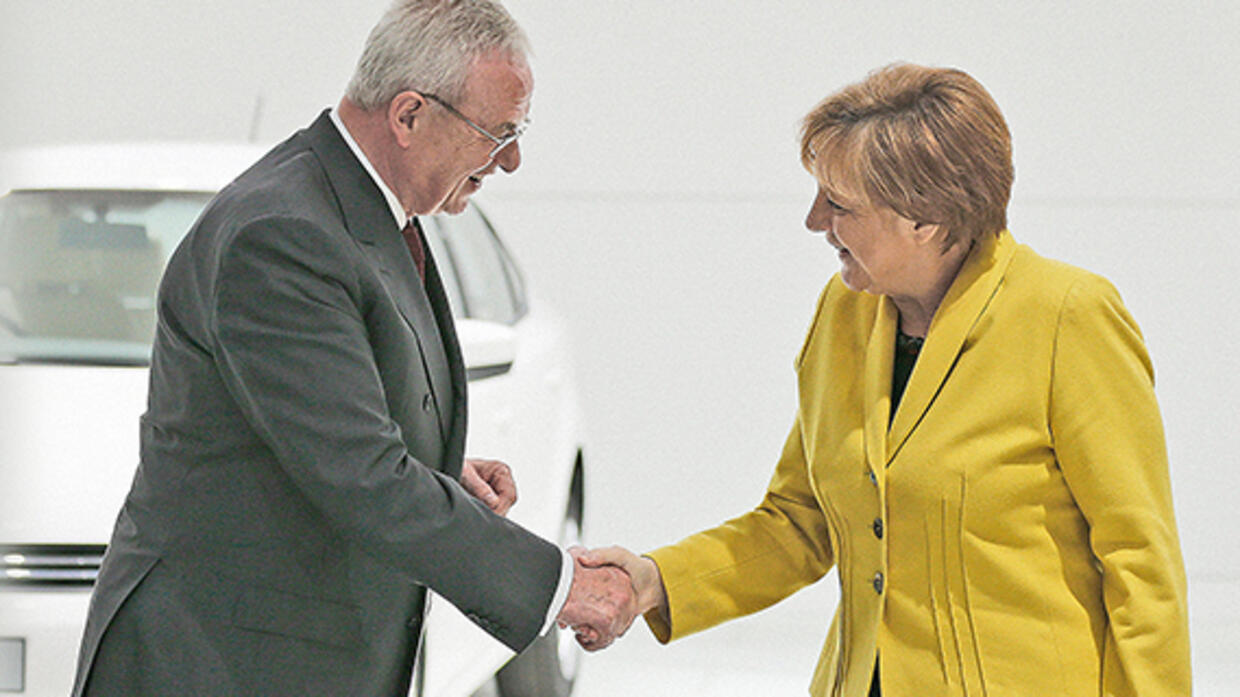 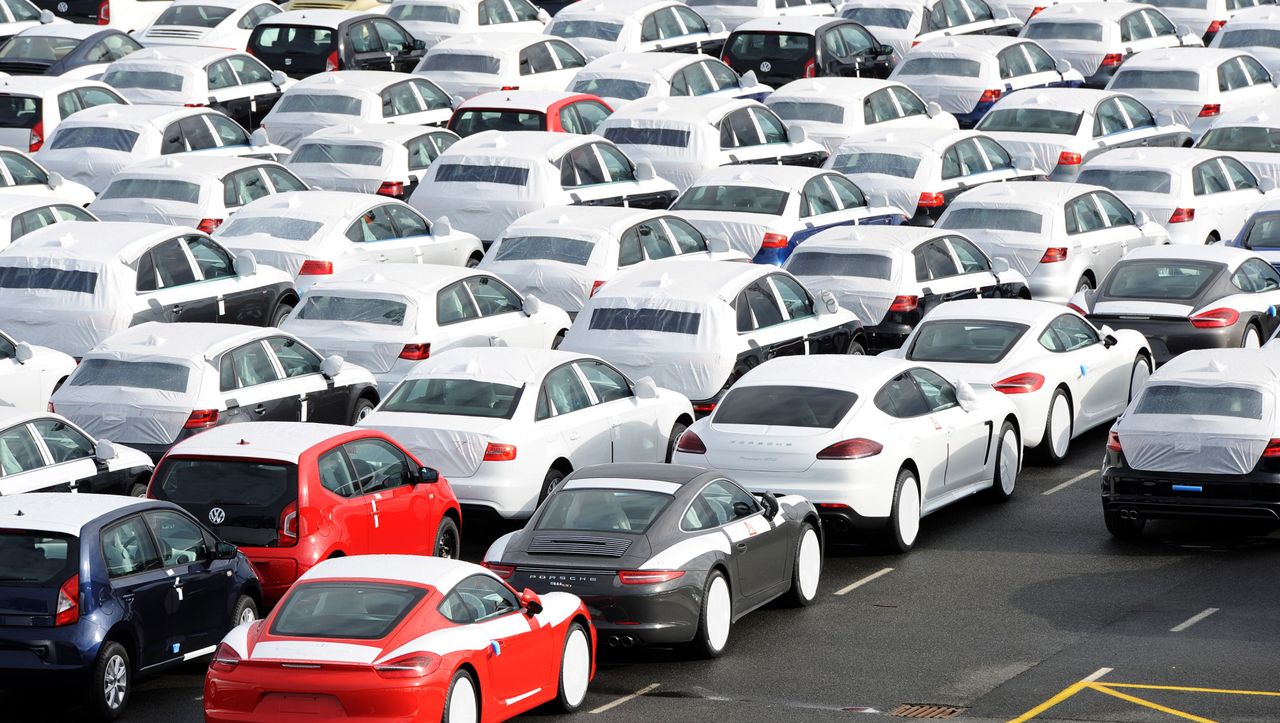 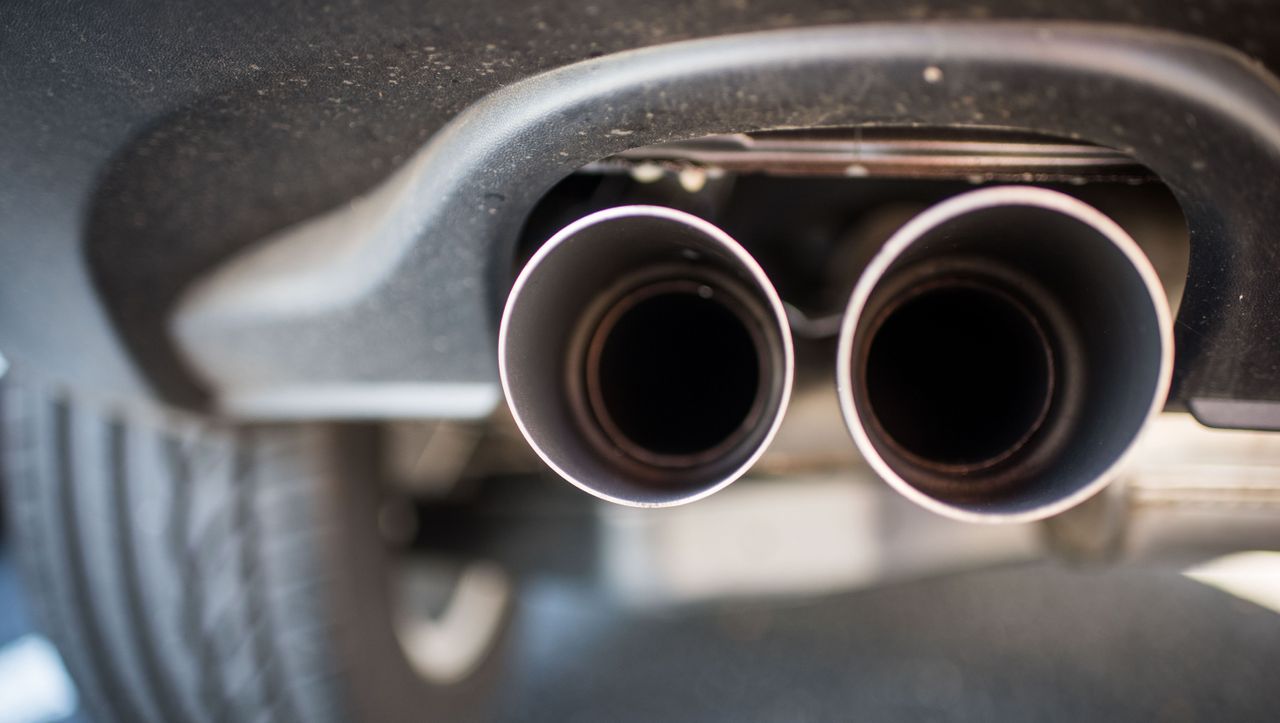 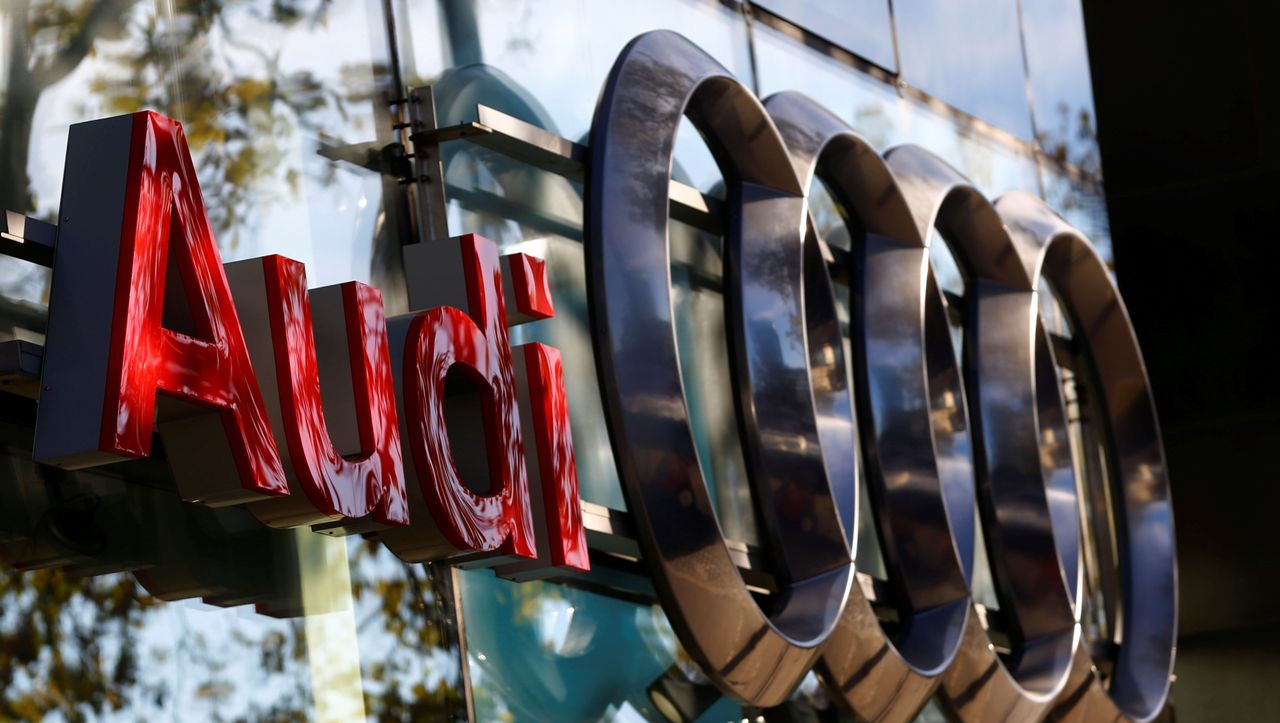 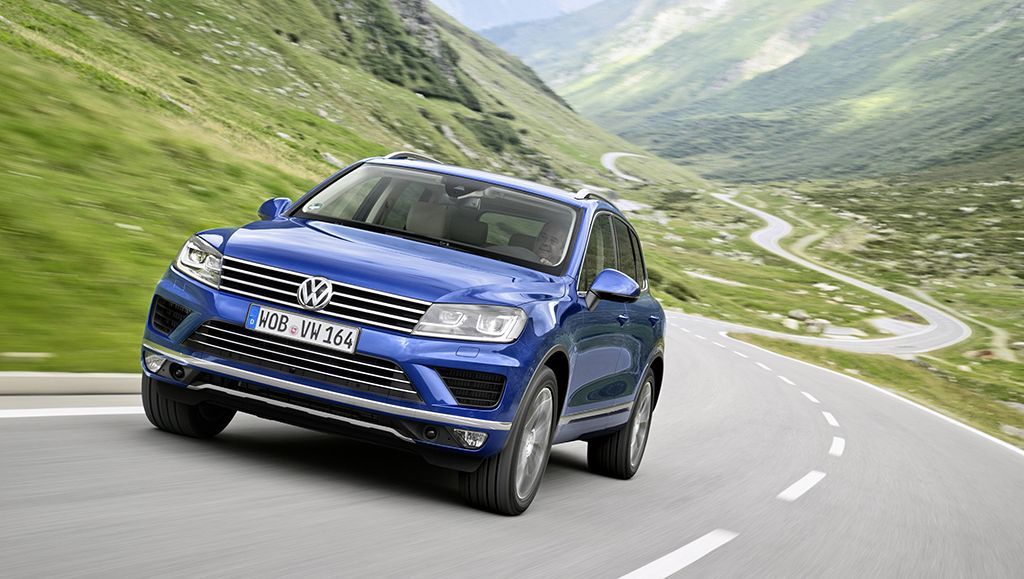 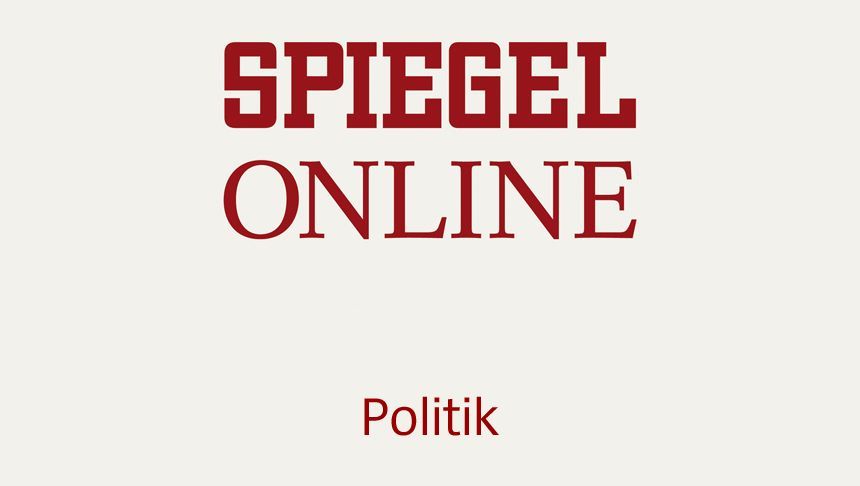 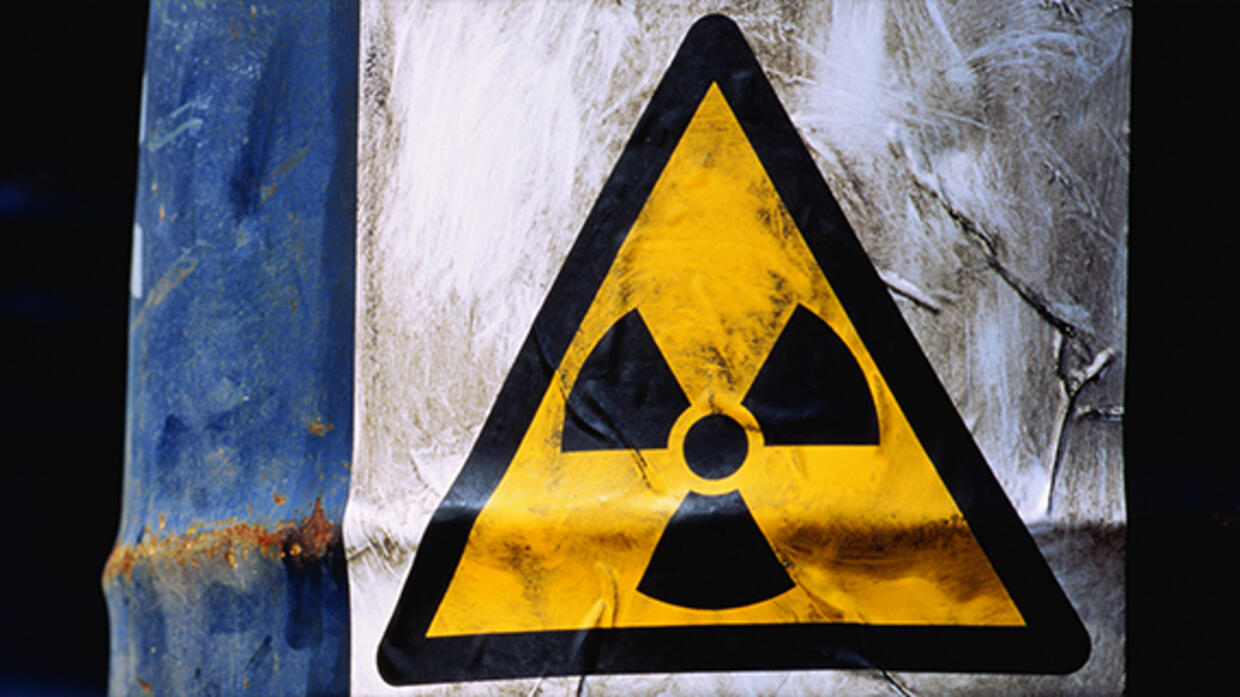 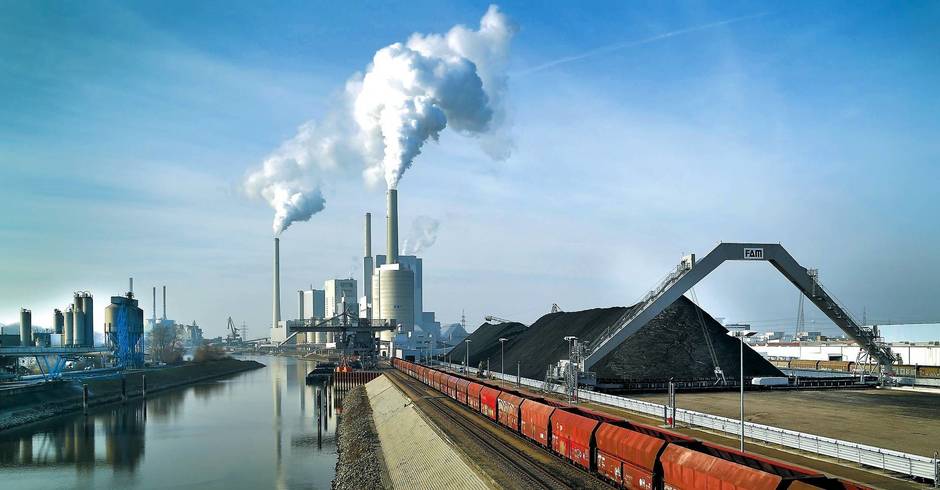 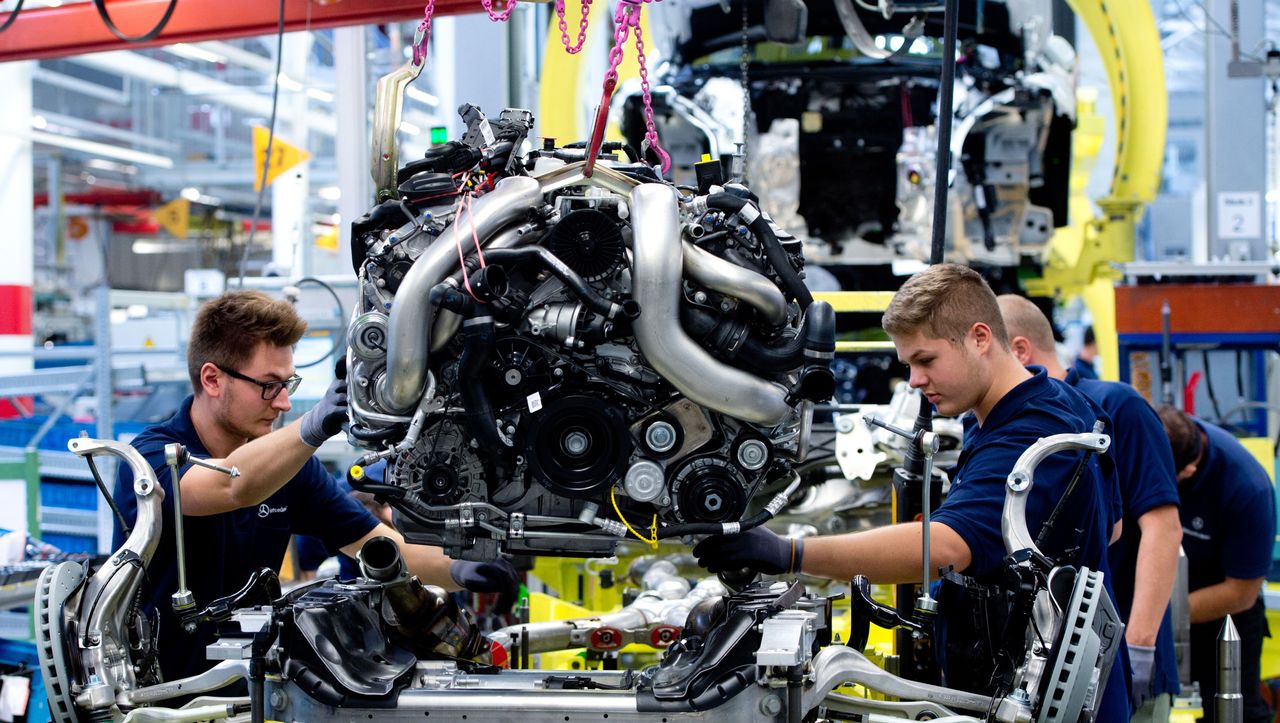 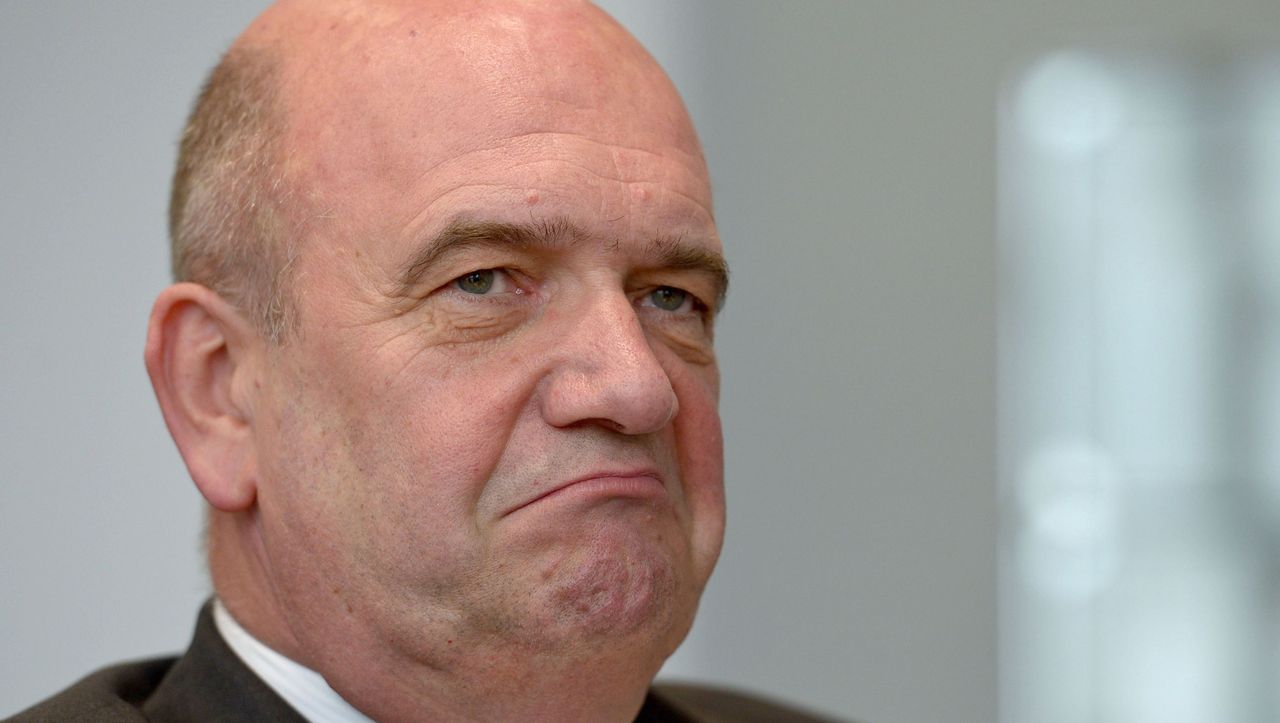 Interesting collection. I assume you expect English readers to use Google Translate, or something like that.

This kind of collection may become even more relevant as this forum becomes more of a hub for the international futurist community. Also, it would be interesting to compare articles from within Germany with articles written by outside media.

Yes, foreign readers will need to use a translator. Thanks for reminding me to also collect voices from other countries about whats going on in Germany and what imho is at least part of the reason why so many people in Germany dont trust political institutions any more and switch to weird parties like AfD in order to show their protest.

Well, after a small search in Portuguese media for articles regarding Germany, I found out that the most covered topic was (by far) terrorism. I also think this is the most important factor to explain the rise of right-wing populism (which seems to be happening not only in Germany but all across northern and central Europe).

Here in Portugal, people are discontent with the elite as well, but they tend to express this by voting far-left instead of far-right. I think this is because we don’t have big problems with immigration and terrorism like you guys do, and also because our left is quite nationalistic in its nature and supports isolationism a lot more than the right.

Also, I honestly don’t see the whole Volkswagen scandal thing as such a big deal

. I mean, even if Merkel is messed in it, Portuguese politicians do a lot worse. I think Germany is relatively corruption-free.

Also, I honestly don’t see the whole Volkswagen scandal thing as such a big deal

Well, Volkswagens annual turnover is about Portugals annual gross domestic income. If i d be you i d give the “not such a big deal” thing a second thought. Not such a big deal probably was Peter Hartz (chief human resource officer at Volkswagen from 1993 - ) relationship with Joselia, a brasilian hooker working during World Works Council in Lissabon

BTW … the number of people killed in Germany due to Terrorism since 2000 totals to 7 people, 45 were injured. I mean unless you dont extend the count to the suicide mass murdering of 1st officer Andreas Lubitz in Germanwings flight 4U 9525

Well…corruption is allways bad, and I know that the scale is massive when we’re talking about Volkswagen. However, I still can’t see a govevernment official turning a blind eye to a bad comercial practice as something out of the ordinary. I mean, don’t you just call that capitalism?

Anyway, I’m not meaning to downplay anything. It’s clear that this is an important thing for the German people and it should be adressed.

BTW … the number of people killed in Germany due to Terrorism since 2000 totals to 7 people, 45 were injured. I mean unless you dont extend the count to the suicide mass murdering of 1st officer Andreas Lubitz in Germanwings flight 4U 9525

Does this mean that you don’t think terrorism is a big deal? What about immigration?

EDIT: by terrorism not being a big deal, I mean it not being a major concern in german politics.

I think you misundurstood my comment. I didn’t say that corruption was specific of capitalism, I just said that the government turning a blind eye on a bad commercial practice is not an indicator that a certain capitalist country has a particular problem with corruption. In other words, I was just saying this is “normal” corruption. It’s something that happens quite easily in a capitalist society.

I know what you mean: Big companies are corrupted. That sure is true everywhere. But our democratically elected govenment does not just turn a blind eye on a bad commercial practice. They actively supported and support in bold ways corruption and even fraud.

Yes, terrorism is a major concern in german politics. But to me the terrorist discussion looks more like a vehicle to introduce more government control on the internet, phone calls and the like on the own population than to defeat terrorism.

Immigration is more a concern to certain parts of the german public than to the german government. And that mereley has sth to do with racism. Some say its because of the fear of losing cultural identity but imho thats bullshit trying to camouflage racism.