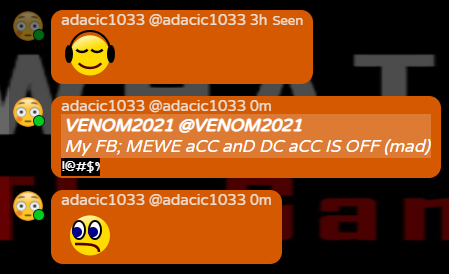 It´s an Infinite Meta-Game . It spreads itself and is created from the intertwining of other games, such as #00AG9603, #infinity23, Aaní, Galdrux, KSTXI, OpMiMiC, Post-Neoism, #QuantumSchizophrenia, Reality Ranglers, Reality Glitch Hack, The Omniquery Initiative, or any other game that resonates with these crazy ideas.

It is a meta-arg created by means of infection of a analogical virus called “virus23”, which we also call “Quantum Schizophrenia” and “Divine Madness”. The meta-arg work as a amalgamative memeplex or informational black hole. Our aim is to agglutinate the previous results of infection as one thing through the use of a meta unfiction narrative in order to make a hyper reality , thus creating the means of widespread infection. The virus 23 is an analytical paradigm and state of mind, simillar to the paranoiac-critical method proposed by Salvador Dali, applied as a exegetic tool.
We consider any form of methodical madness used as artistic and philosophical expressions beyond rationality as virus23 infections. That pseudo mental pathology can also be associated with a shaman-like gnostic state caused by contact with Galdrux, the ultimate source of acausal and beyond-logic ideas. Virus 23 is an “third eye ” which discern the informations received from external world.

We transmit the virus through a flood of apparently iCONherent information whose archetype is the “ Dataplex ”. The infection occur when someone assimilate the information stored in the dataplex. Once infected, the apophenic nature of the virus permit a intuitive understanding of the meta-game and its manifestations.
We unite all the different permutations of virus23 infection through a meta-arg or/and a meta-unfiction. (ARG and unfiction are defined as a imersive form of storytelling which events takes place in real life). To explore their essence inside a broader context and make them grow beyond their original purpose.

“To keep up even a worthwhile tradition means vitiating the idea behind it which must necessarily be in a constant state of evolution: it is mad to try to express new feelings in a mummified form.” - Alfred Jarry

We don’t merely use a immersive story with clear boundaries between reality and fiction (referred as “magic circle” by dutch historian Johan Huizinga in his book “Homo Ludens”) instead, these boundaries don’t exist, and the unfictional nature of the game isn’t clear to outsiders, making them interact with the network in a different aproach. The lack of a magic circle characterize our network as a virtual hyper reality, we replace the innerent perfomativity of a ARG to a spontaneous form of interacting with the subtle narrative of the meta-arg.

The meta-arg also work as a hyper sigil because of its semi-mystical nature. That mysticism isn’t of metaphysical order, instead, its so defined because of the transcedence of causal and materialistic logic. With the ambiguous unfictional subtext of our works and surrealistic nature of our projects, our players have to use an active form of imagination, which have parallels with pataphysics, to “play” correctly. It isn’t about art or a game, all the absurd and surrealistic facets of the game are faced as concrete objects in that hyper reality continuum. A sigil is a pictorical representation of a intent hid as a simple doodle and activated when is inside the subcounscious . Our intents are encrypted as a large network littered with obscure and confusing references that once grasped make the players act upon the ideas exposed as real life things then manifesting the intent of the hypersigil.

Expanding more in the parallels of our game with pataphysics, its interesting to note that since our projects are of a transcedent imaginative order, play the meta-game involve finding solutions in the imaginative environment of the game 23, which its simillar to the well known definition of pataphysics as the science of imaginary solutions.
The definition of the hyper sigil used in the game 23 as semi-mystic, could easily be replaced as pataphysical though, since both refers to a thing above metaphysics that have its base in the imagination as a analytical and exegetical tool to evaluate reality, ignoring esoterical canons that frequently limit the imagination as a mean instead of an end in a submissive and dogmatic exercise of manifestation of abstract thought into a objective and tangible phenomenon.
We are working with a semi-occult god that we call Galdrux, which can be defined in a sense ( since absolute defininitions are the antithesis of Galdrux) as a pataphysical god. Galdrux “cult” was made as a mean to mix occultism with the pataphysical tendencies of our works.

Galdrux represents the act of magic as a mean to change reality (in that specific case, to undermine it) but magic as a unknowable thing without defined form that lack moral and physical/metaphysical limitations, which conception comes from imaginative experimentation.

#TheGame23 is an advanced Open-Source Meta Alternative Reality Game made to be played in many perspectives. If you got #TheGame23 in your mind,you dont need to see it in objective reality to play it. Thinking about #TheGame23 and making people know about it is enough to cause changes in reality because the game is a mind virus that memetically spread itself causing subtle changes through the people it infect. The goal of #TheGame23 is not to win, but instead is to use it as a tool to undermine the current status quo. The game is a innerently endless transformative process that adapts itself to work in any enviroment. Depending on the variation and mod of #TheGame23, the whole world, or all those aware of the #TheGame23, are playing at same time. Many tactics of propaganda have been developed to increase the rate of people infected by #TheGame23 memetic virus. Active creative players are aware of the core of the #TheGame23 that remains hidden. Most informations come from a unknown source once the infected develop a high mental awareness of extra dimension of perspectives of reality that permit the interaction with the core of #TheGame23. 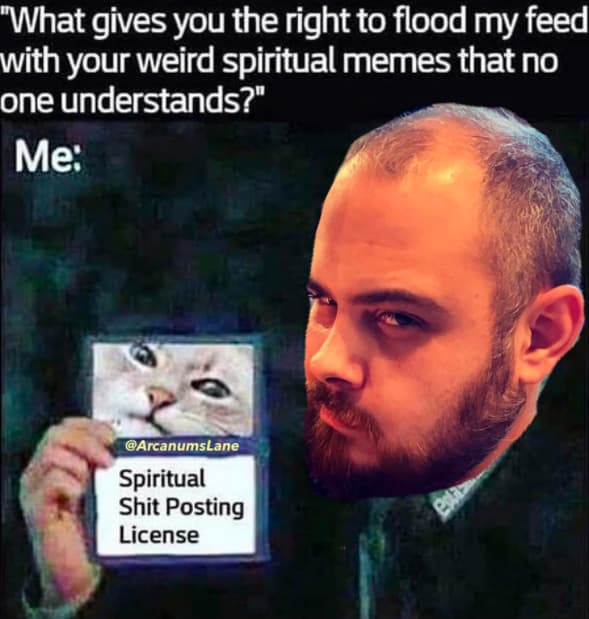 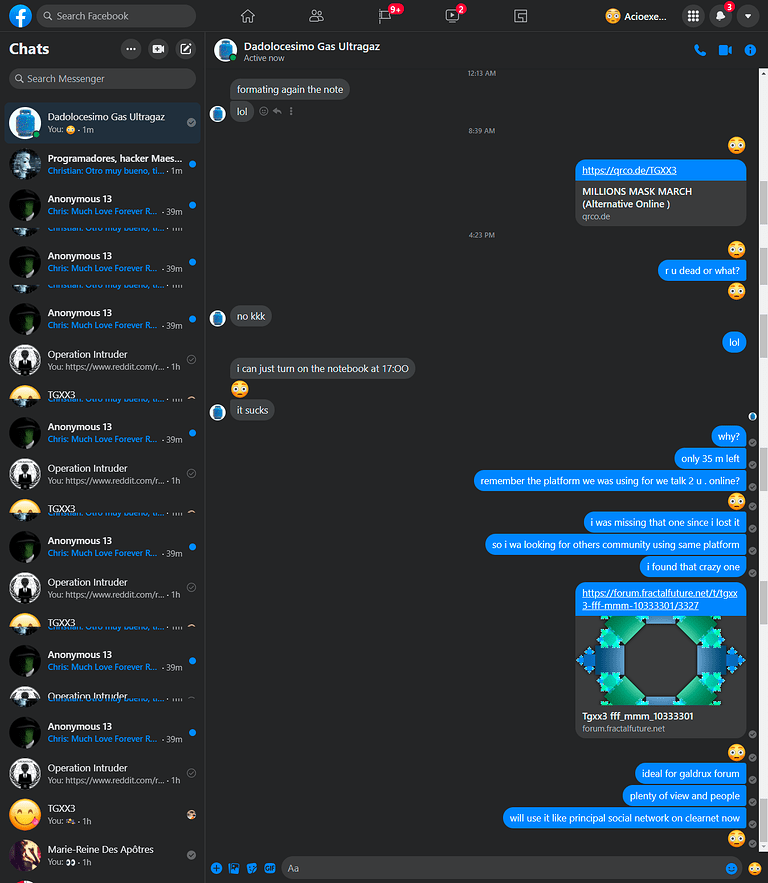 The Advanced Contact Intelligence Organization (ACIO) is at the forefront of international security system. Vision: A safe, secure and prosperous planet through trusted intelligence and advice. We (A)EtherSeC invite u to the PARTY.
**follow us everywhere we go! **
WELCOME TO THE gAme !

(TheGame23 mod#TGXX3 (memetic cybernetic cyberwarfare)
We are delighted to have you secretly among us. On behalf of all the members and the management of #TG23, we would like to extend our warmest welcome and good wishes!
So! , welcome from the #core23! We are thrilled to have you on this memetic cyberwarfare thematic social networking solution.
You’re going to be a valuable asset to our company and we can’t wait to see all that you accomplish.
The entire collective of Anonymous is thrilled to welcome you on board. We hope you’ll do some amazing works here and enjoy the show!
A warm welcome and lots of good wishes on becoming part of our growing secret organisation. Congratulations and on behalf of all the members. We are all happy and excited about your inputs and contribution to #TG23.

**u can reach us on many public and private nodal and neural nextwork : **

ACIO/CAIO is capable of quickly responding to new priorities, emerging challenges, scientific breakthroughs, and emerging technological opportunities. ACIO/CAIO does not institutionalize programs; the status quo is always questioned, fresh ideas and perspectives are always encouraged, and only the best ideas and research performers are funded.

CAIO is committed to technical excellence and technical truth and insists that technical risk be accompanied by technical rigor. The scientific method and peer review are upheld as critical elements of program execution.

HIGHER INTELLIGENCE AGENCY AND AIA (ANONYMOUS INTELLIGENCE AGENCY.
You will not start a program without a good idea and an exceptional program manager to lead its execution. Our program managers are encouraged to take risks and accept failure in the pursuit of their innovative research ideas, provided that they do not sacrifice technical or programmatic integrity, and that they fully document their research results. 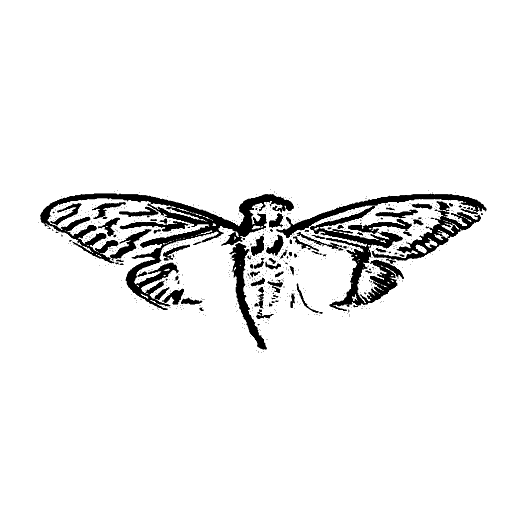 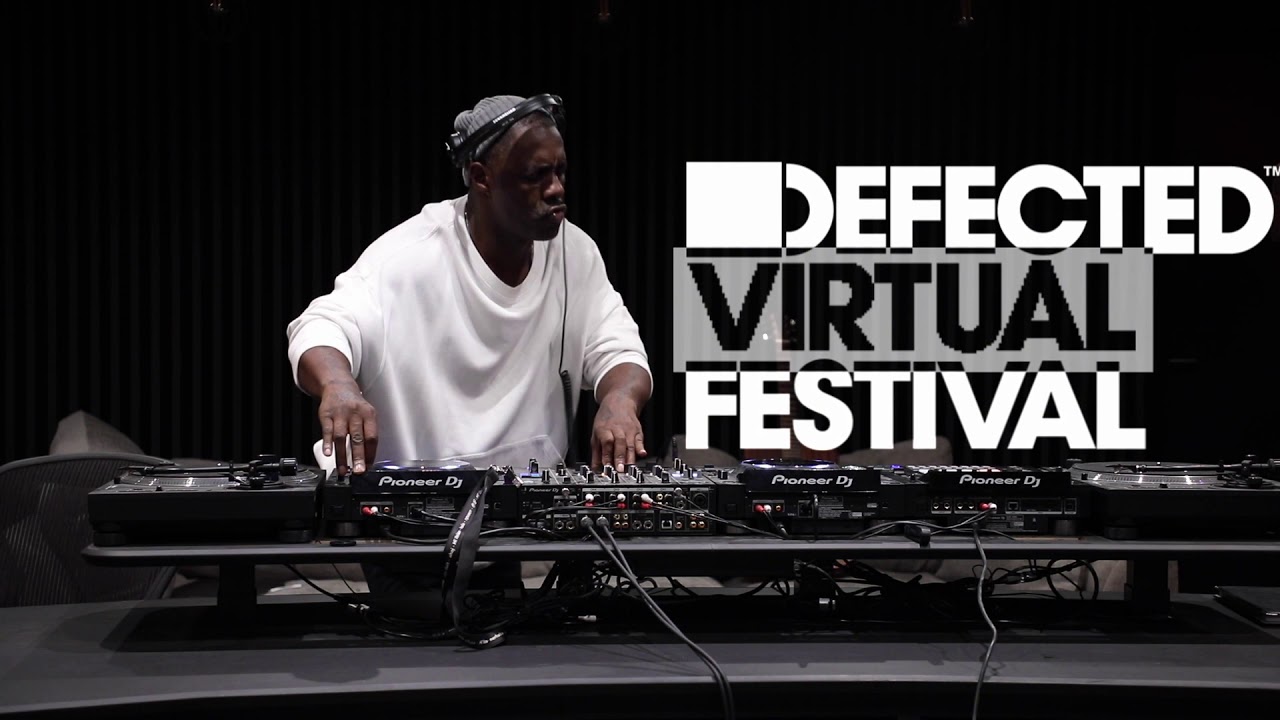