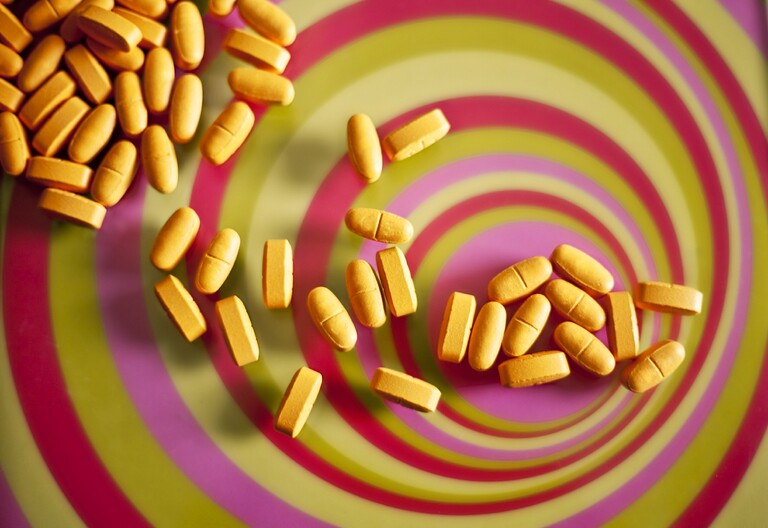 Young tech professionals in San Francisco are taking tiny amounts of LSD to help them think outside the box.

I’m starting to think some drugs can help to make us smarter/more creative.

This is quite fascinating and surprising. I didn’t expect LSD to have such interesting effects at low dosages. I’ve read a lot of positive stuff about LSD in general, including it being relatively safe compared to most other drugs! The Transhuman Party Germany actually demands legalizing cannabis and LSD.

That said, I think that people should first of all focus on getting their general health in shape before doing additional “enhancements” with drugs. Meditation, exercise, good nutrition, good sleep, and a basic supplement stack are very important as foundation of sustainable good health.

I definitely think they should be legalised. I’m starting to wonder if the people in power do everything they can to discourage drugs because they know that when people start using drugs they get smarter and more open-minded and are more likely to start a revolution .

Well, that’s not a new theory. I’ve also had similar thoughts, but I don’t think they necessarily have to be true. The point is rather that politicians are afraid of things they don’t understand or things that threaten to change the system.

ya. Also it could just be people who profit from alcohol, thinking that more drug use would lower their profits.

I find it hard to believe that all the anti drug propaganda is coming from fear of change.

Modafinil is the world’s first safe “smart drug”, researchers at Harvard and Oxford universities have said, after performing a comprehensive review of the drug. They concluded that the drug, which is prescribed for narcolepsy but is increasingly taken without prescription by healthy people, can improve decision- making, problem-solving and possibly even make people think more creatively.

The article sounds very promising. The only issue seems to be that we don’t know about possible long-term side-effects:

Peter Morgan, at Yale School of Medicine, says there is substantial evidence that other cognitive enhancers, such as caffeine or nicotine, have benefits from short-term use, but that those benefits are erased by long-term use, and are rather replaced by deficiencies in cognitive performance. “There is no evidence that modafinil would be any different in this regard,” he said.

I think this comparison is fair: Caffeine and nicotine do have some real short-term effects, but those are bought with medium- and long-term side effects. Perhaps modafinil is better than caffeine in many respects. That would be quite plausible given the positive reports by so many people.

Personally, I haven’t taken modafinil, yet. What I have taken however is taking the antidepressant bupropion, since David Pearce pointed out that it’s one of the best ones. And it actually doubles as mild stimulant when taken short-term – as opposed to most other antidepressants which have opposite effects. It’s more pleasant in that respect than caffeine. For a while I wondered about possible negative long-term side effects, so I stopped taking it about a year ago. I’m not perfectly sure about that, but it seems that my ability to feel great pleasure has been slightly diminished by having taking that stuff for years. Interestingly, this effect is counteracted by doing a lot of aerobic exercise!