Currently, Quantified Prestige doesn’t have a logo. That’s not so good. A catchy logo would help to spread QP as a meme and make it more memorable. Also, it would indicate that we are a bit more serious about turning QP into a real thing than without having a logo.

Firstly, we should get clear about what we want to express with the logo. There are many aspects which can and should be associated with Quantified Prestige:

The following is an image I made with the Fractal Generator, and which features the hues 51 (gold) and 231 (a blue hue that’s complementary to gold), with the latter desaturated, which grants it somewhat of an indigo or lavender slant. 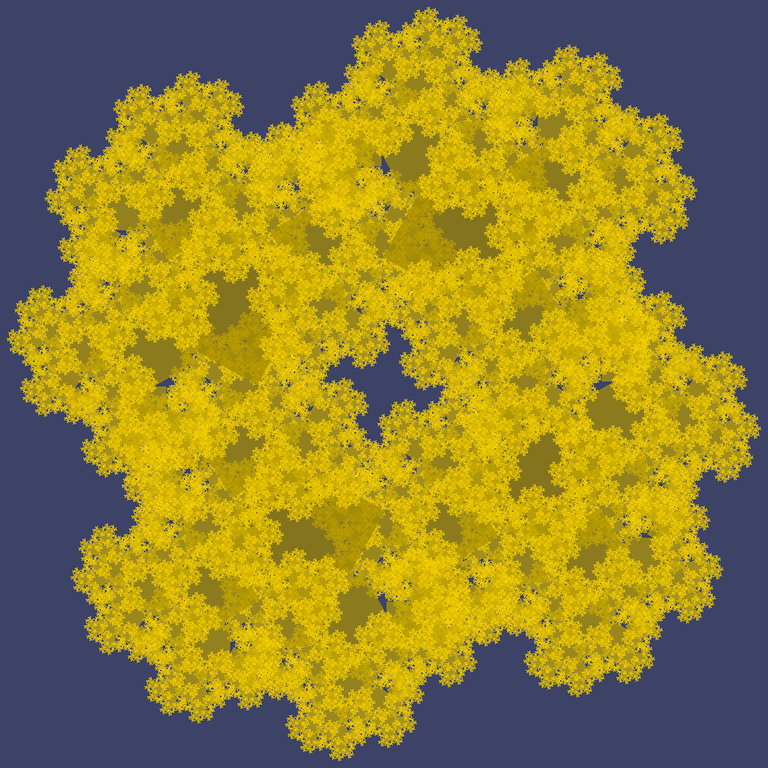 The use of the colour gold to indicate wealth and prestige may not be the best one. Interesting alternatives might be platinum or diamond, but their colours are not as easily discerned and thus the association with abundance and prestige might be lost.

Now when it comes to the logo, it seems to be intuitive to use the letters “QP” for it, but would that really be the best choice? What about a logo without letters, which signifies the underlying ideas with symbols? When it comes to allocation of esteem, one might think about a network in which “+”, “thumbs up”, “hearts”, or “upwards pointing triangles” (see Reddit) are sent around in various quantities. There are problems with each of those:

The QP logo should look good and create positive feelings in those who see it. It should be seen as something one wants to be part of. I know this is hard to do for a logo that first needs to acquire meaning though the context in which it is displayed, but the logo at least must not contradict the general positive message of Quantified Prestige. 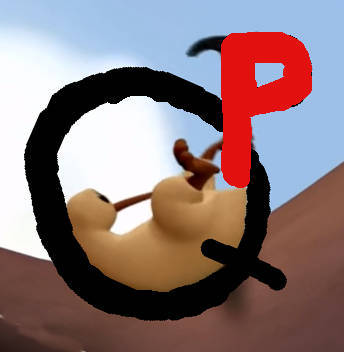 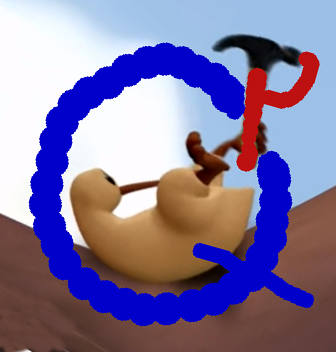 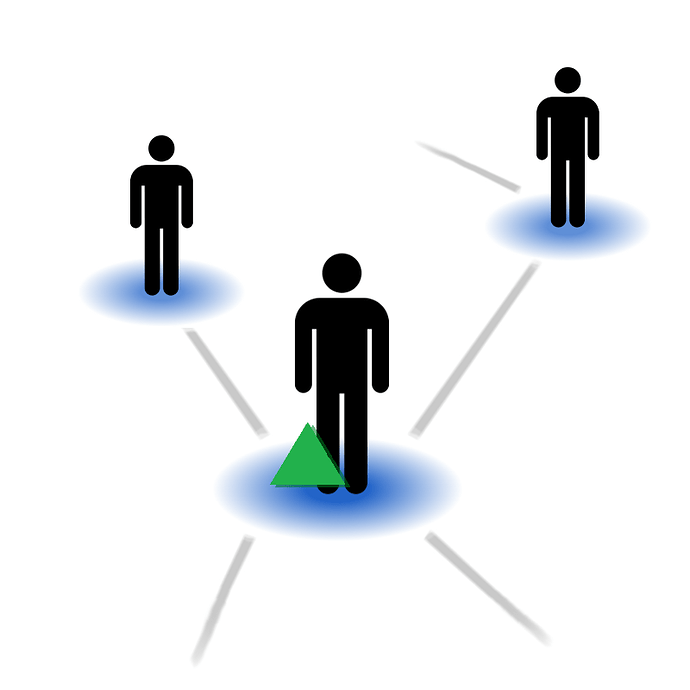 Cool. But the silhouettes should be animals instead of boring bipedal robot things. 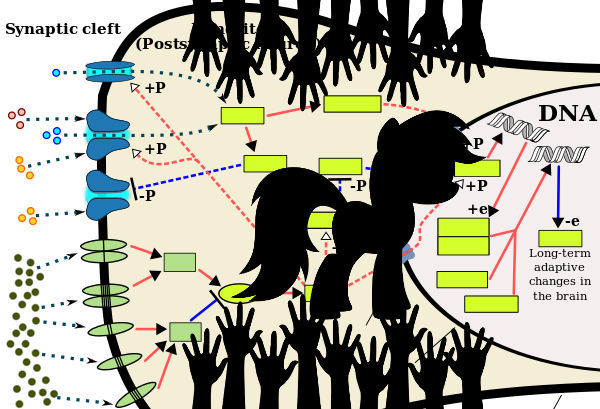 I like that you try to represent the peer to peer nature of the system in your logo proposal.

Cool. But the silhouettes should be animals instead of boring bipedal robot things.

What if we replace people with the green upwards pointing triangles representing prestige. The triangles would have different sizes to represent different levels of prestige.

Well, that’s creative. It has a nice WTF factor to it.

What if we replace people with the green upwards pointing triangles representing prestige. The triangles would have different sizes to represent different levels of prestige.

and with animaks inside the triangles. everyone loves animals.

Well, at least we could have something like a mascot of QP. The following simple “Quanta Prestige” pony (made with a simple web generator) probably won’t be suitable in the long run, because it rides of the current popularity of My Little Pony: 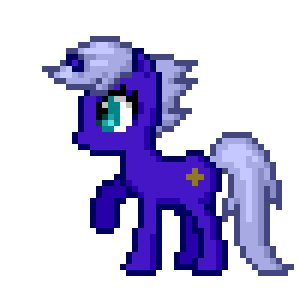 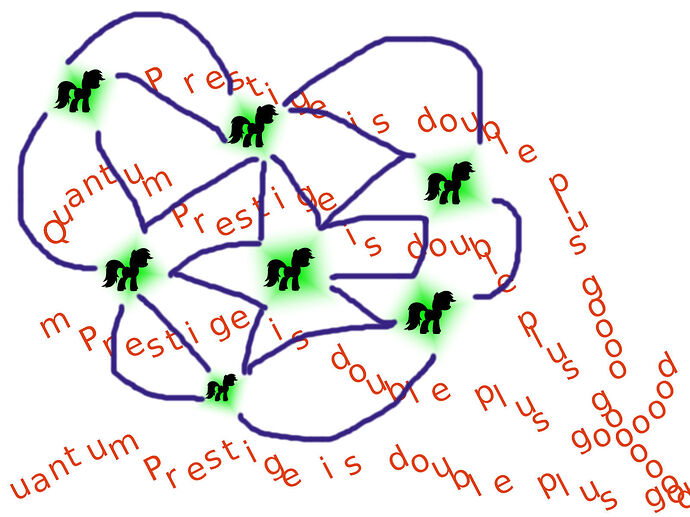 The first thing that comes to my mind for “prestige” is a diamond, so I made a diamond consisting of peer-to-peer connections. This is the first quick try: 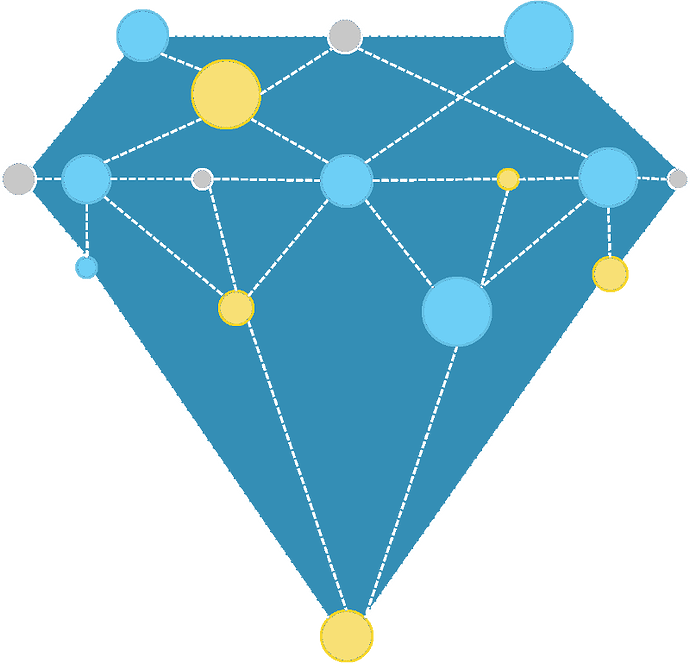 I really like that idea. The peer-to-peer diamond shall be the iconic shape of QP. 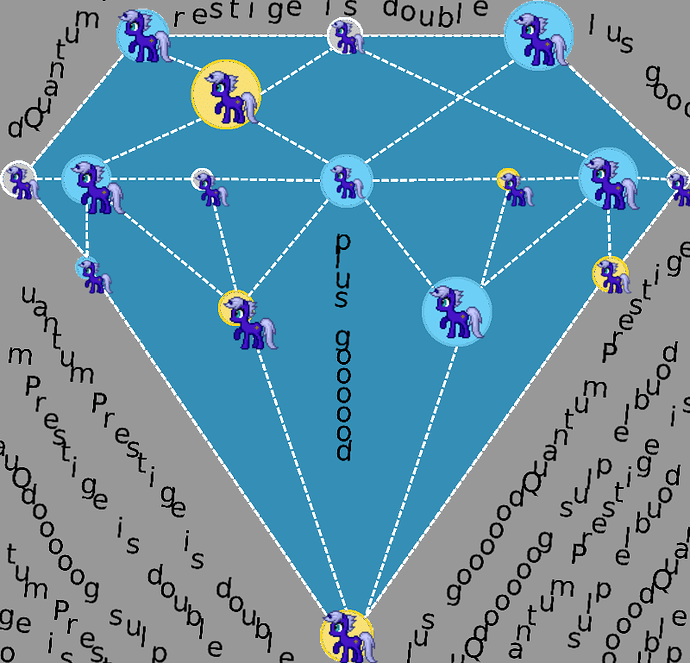 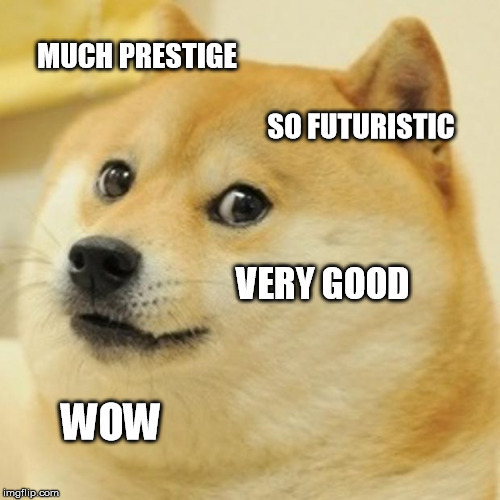