is it a contradiction or possible? i sacrifice my body to science in the hope to prove dr. cordain and the paleo movement wrong concerning one aspect: the need of meat.

the paleo diet is healthy not because of what it contains but what it excludes, e.g. all sorts of cereal products and sugar

Possibly. I think the real culprits are starches and simple sugars. Other carbs are probably ok. “Classical” paleo diets also exclude legumes, which I think is a really big mistake. See this TED talk about debunking the paleo diet:

the paleo diet could be healthy, as long as people don´t establish “new” staple food

I’m note sure about that one. If people turned to dark green leafy vegetables as staple foods, they would be probably fine – if they actually managed to eat enough of them (which is relatively unrealistic).

Yes, certainly. But you have to be really good to pull this off. Googling for “low carb vegan” should help. Here are a few potentially interesting links that I’ve found that way: 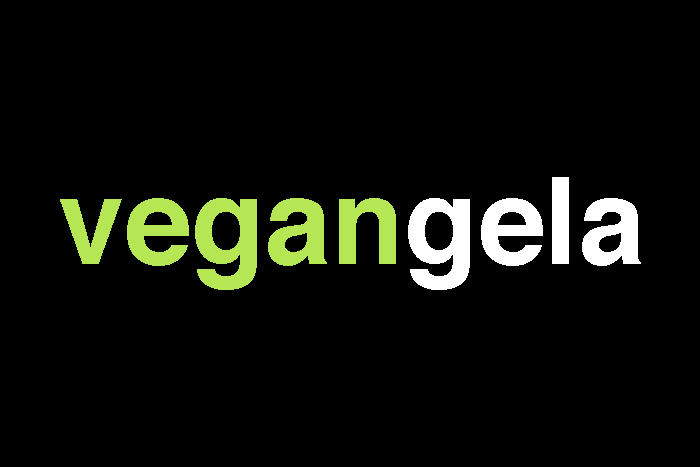 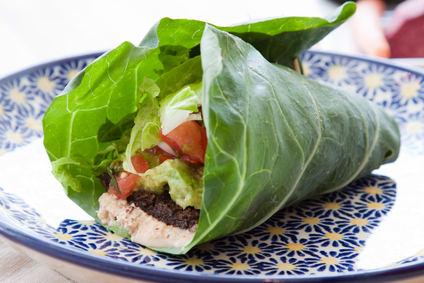 Low-Carb (But Not Paleo) Diets for Vegans

Low-carb diets are nothing new. The first book promoting carbohydrate restriction for weight loss, Eat Fat and Grow Slim, was published in 1958. And I can remember the wildly popular The Drinking Man’s Diet of the 1960s (which restricted carbs...

While most vegetables are allowed on a low-carb diet, some are better than others. Here are the best low-carb vegetables, as well as tips and tricks for including them in your diet. 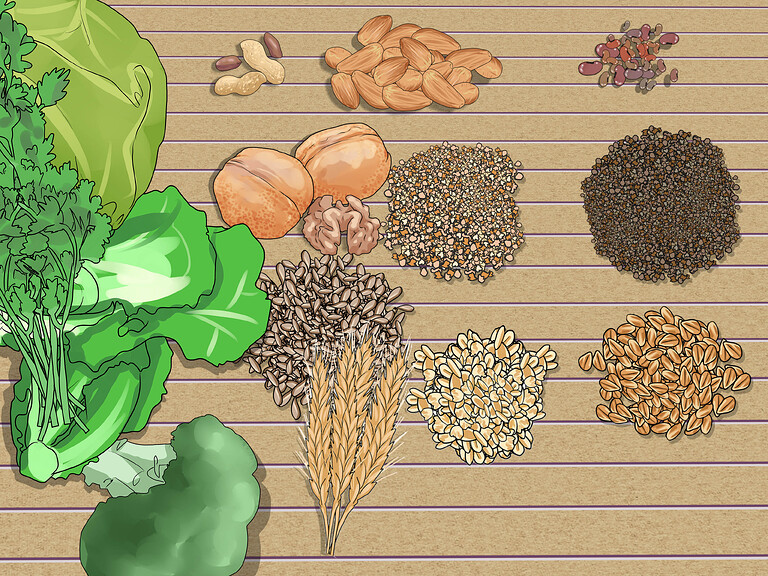 How to Use Dr. Atkins' Diet as a Vegetarian or Vegan

One of the more popular diets of recent years, the Atkins diet can be described as either a high protein diet or a low carb diet. But can this diet also work as a vegetarian or vegan diet? The focus of the Atkins diet has traditionally...

In general, I think that your idea of a vegan paleo diet might come close to an ideal diet that is both very ethical and very healthy. Personally, I am aiming for a moderately low carb vegan diet. Huh, now I realize (again) that it would be a good idea to eat much more dark green leafy vegetables. Yeah, that’s going to be my next food project!

thank you very much!

i appreciate all the links you posted, but the TED talk is really great. christina warinner mentions every principle that is important to know about food. and here is what i meant with :avoid staple food! “diversity is the key”. your dark green leafy vegetables are many species and not just one like wheat or soy. [quote=“Radivis, post:2, topic:677”]
“Classical” paleo diets also exclude legumes, which I think is a really big mistake.
[/quote]

maybe…but as far as i know, they are “allowed” to eat green beans and peas. …and if diversity is the key it would be neither right to have a diet consisting of one or two or three staples nor to exclude one whole group of food. but the same thought applies to the vegan diet. could it be healthy, to imitate the common food with soy products, so that soy becomes the new staple food for vegans?
…? ( i am scared to ask the next question) but maybe there is another way to go. …

i think it is really important to keep in mind that we are symbionts…or better: we should be. we need the microbes in our gut and they depend on our lifestyle.

A moderately healthy staple food is probably still much better than a variety of relatively unhealthy foods. Sure, ideally our diet would be very varied. But that comes with several “logistical” problems.

In theory, we could use genetic engineering to turn a single crop into a diverse variety of different crops with various nutrient profiles. That might actually be a good idea, but I fear there are not many economic incentives to do that.

Of course, we can still turn to old variants of crops, but they haven’t been optimized for productivity as our staple foods have. And we need some serious degree of productivity to feed 7, 8, 9, 10 billion humans.

It’s not like there was an easy general solution to all these problems. Or is there one after all?

And about the symbiosis with out gut microbes: Yes, totally. But: More research in needed in that front. We need more data to see how our nutrition and the gut flora interact. You can go by gut feeling until then. It’s certainly better than ignoring it