Is the world sliding towards a new global recession?

There are many indicators right now that the world, or at least the US and other major countries, will soon enter an economic crisis far worse than the 2007 Great Recession. 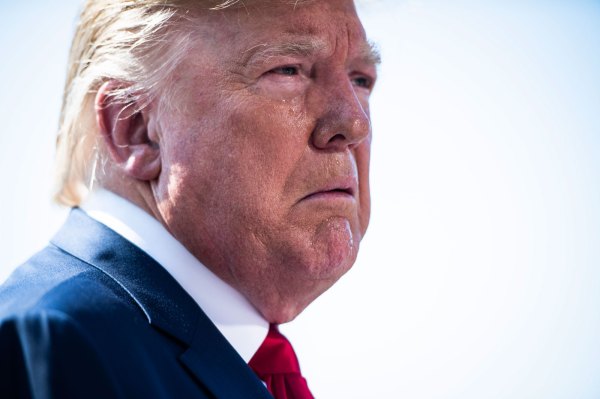 The Next Recession Is Going to Be Brutal

The economy is showing signs of turning, and the people who saw the least benefit from the latest boom are now the most vulnerable ahead of the next bust

5 of the world's biggest economies are at risk of recession

Five big economies are at risk of recession. It won't take much to push them over the edge.

Slowdowns in China and US add to sense of panic, leading investors to dump shares and buy bonds

There's an old saying: Bonds never lie. Right now the US bond market is staring investors straight in the eye and saying, there's a recession on the way.

How so? An economic crisis doesn’t mean the end of the economic system. It just means that things will get much worse. Which means that in their desperation the people will call for extreme measures to fix things. This often leads to reforms, not revolutions. Or it doesn’t, and people just accept that things have gotten worse, because they are too busy trying to survive rather than questioning the system.

So, an economic crisis is a chance for political change. But this change needs to be prepared well in advance, otherwise the people won’t even consider that particular way of change and demand political measures that typically make things even worse.

read this, my friend, and you will feel like a little boy listening with torn eyes and opened mouth to storytellers from a wonderland far far away at the end of the rainbow where roast pidgeons fly in a sky full of milk and honey, and where the boy everytime gets the the girl and where the roses never have thorns.

and this will be just the first step into a long long journey to your illumination. 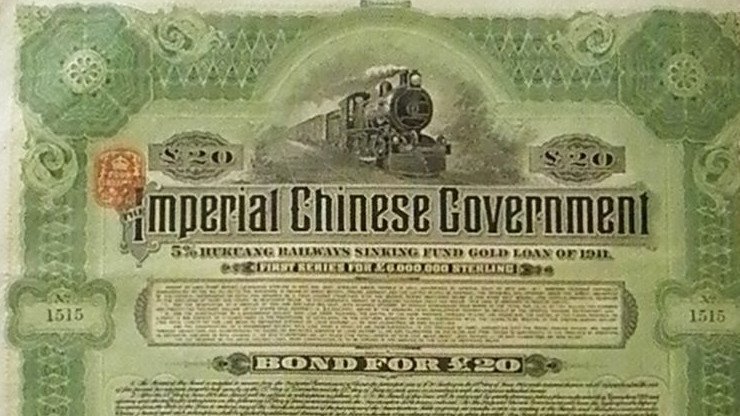