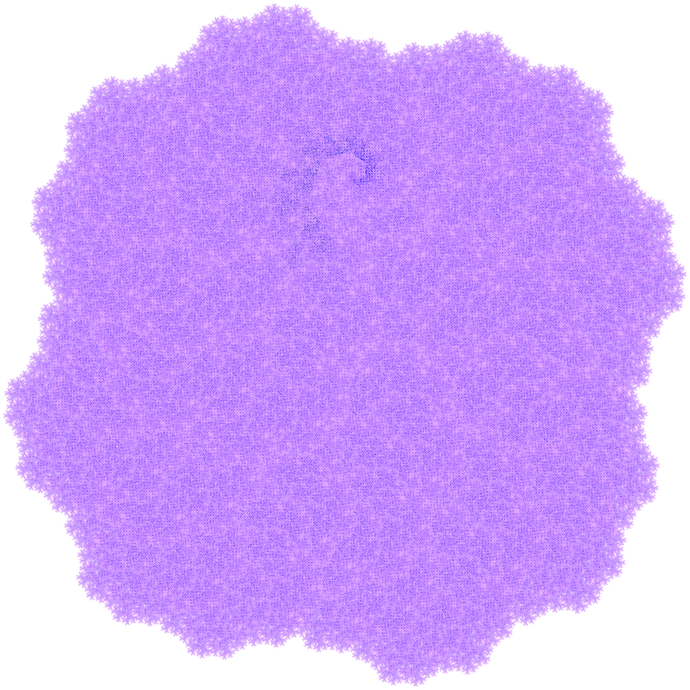 Identity is an important concept. Claiming the identity of someone else (in certain situations) can grant you significant and unfair advantages. Defining and verifying identities is especially challenging when automation is involved, because automation is usually easier to trick than humans. But even humans are limited in this regard. Humans only can know a limited number of all humans, so they are not able to define and verify the identity of all other humans in existence.

Therefore, we need to rely on mechanisms that help us to deal with identities. ID cards are a typical example for that. They are normally coupled with biometric data, usually photos, sometimes even fingerprints. That’s an acceptable solution if you deal with humans face to face, but what if you want to interact with some kind of financial service online? There you have solutions that involve PINs, passwords, and dynamically generated TANs. It’s a process that is reasonably secure, but at the same time also inconvenient to use. You wouldn’t want to use a different TAN generating device for every online platform you have an account on.

Can we find better mechanisms that are secure and convenient? What about quantum encryption? Could that be employed to define and verify identities? Could we give everyone a universal “quantum ID card” that could be used to interact with all kinds of online services? If not, what would be the next best thing? How will people be identified? With more refined biometric data like their DNA sequence, or their neural firing patterns? Wouldn’t it be better to implant an ID chip into everyone that clearly and uniquely identifies that person?

What’s the most future compatible option?