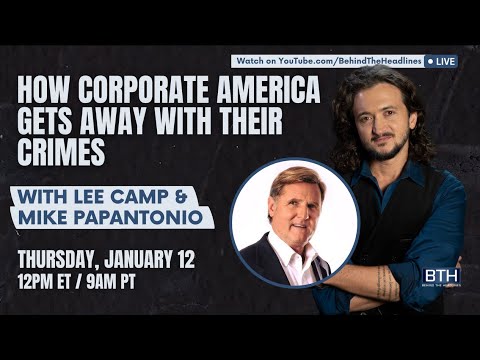 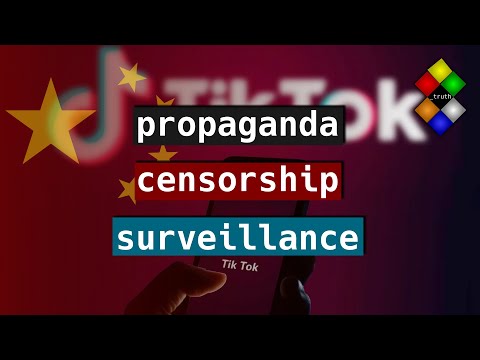 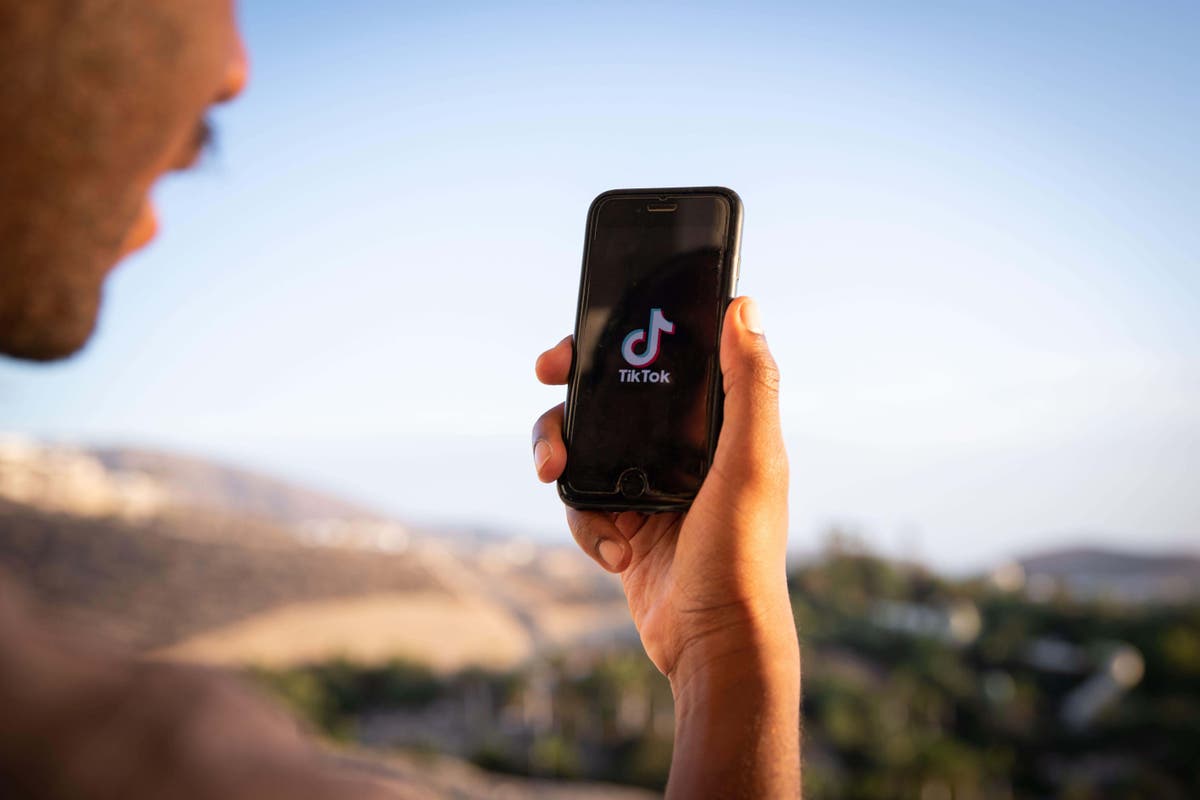 TikTok’s ‘blackout’ challenge linked to deaths of 20 children in 18 months –... 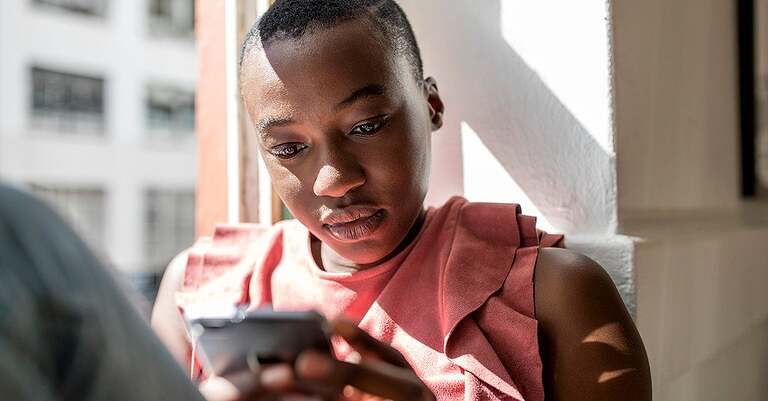 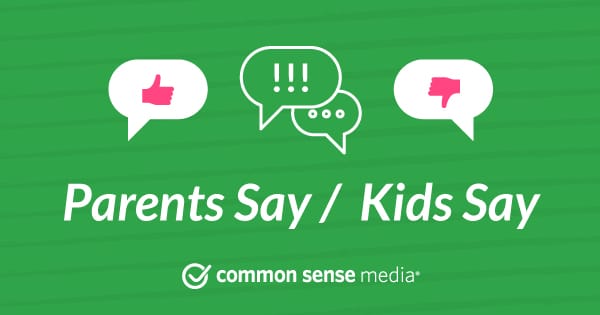 Read Reddit reviews from parents on Common Sense Media. Become a member to write your own review. 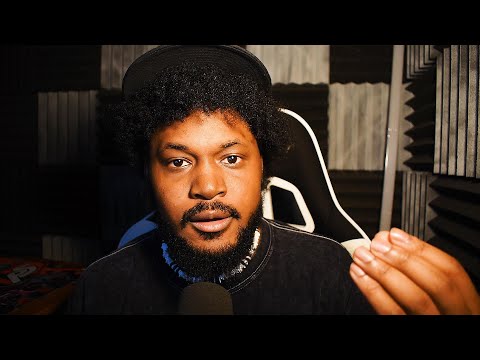 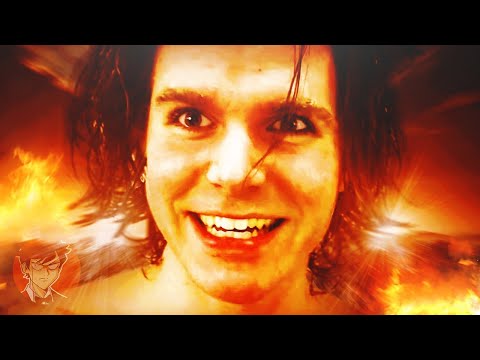 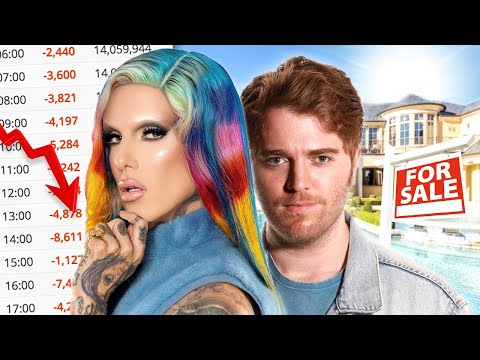 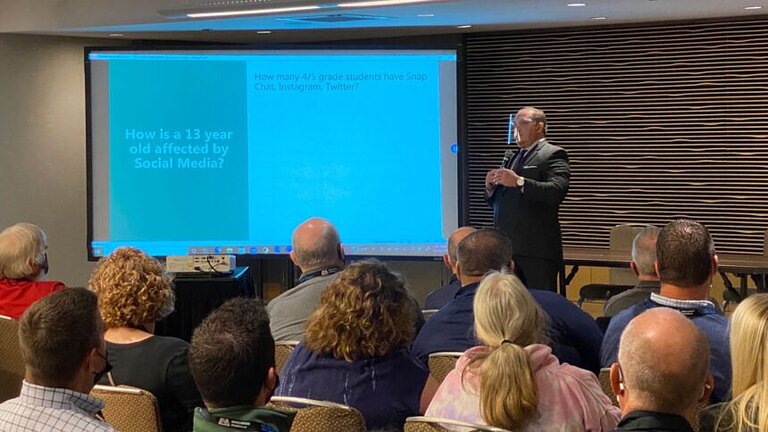 The dark side of Discord for teens - KTVZ

By Samantha Murphy Kelly, CNN Business When a mother in Washington state learned her teenage daughter was on Discord, a popular social media platform, she felt reasonably comfortable with the idea of her using it to communicate with members of her... 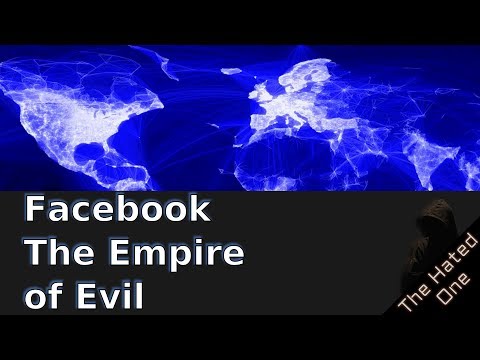 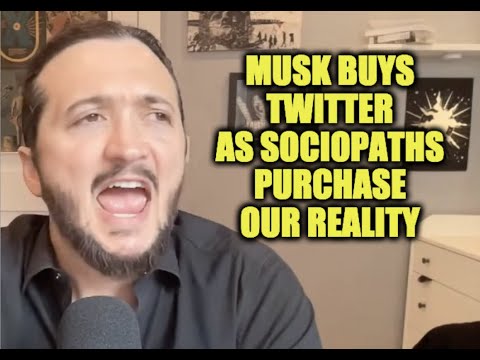 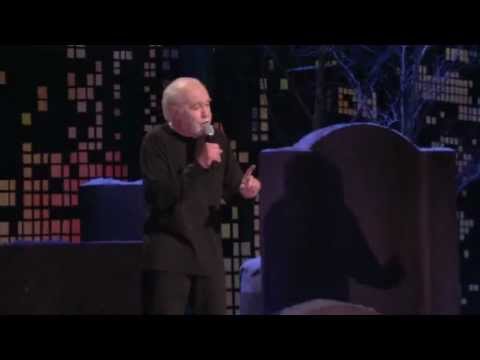