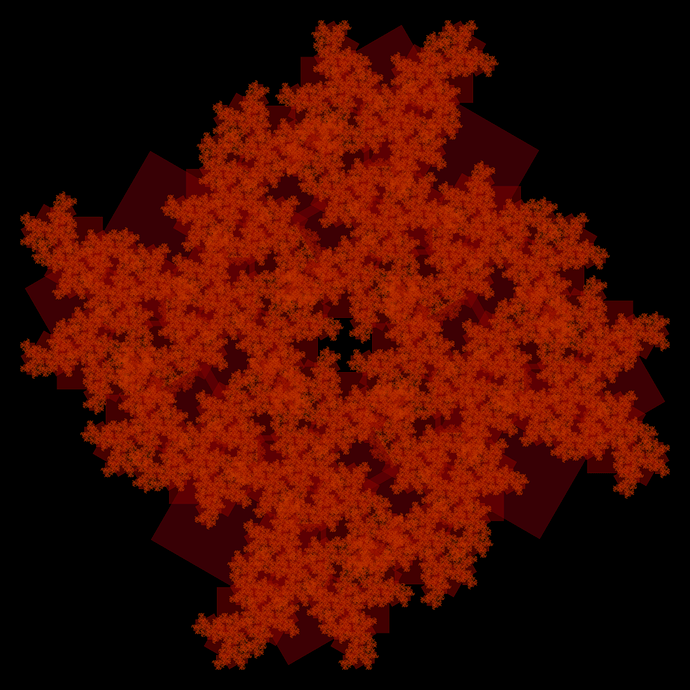 Although the claim in the title that humans totally crave attention seems to be rather obvious, when taken really seriously, it explains an awful lot.

Let me share some observations that totally fit the pattern that humans totally crave attention:

Human attention will always remain a scarce good. Even if we otherwise manage to establish an economic system that provides superabundance of material and digital goods, human attention will still remain scarce. If there’s one constant in economics across all of history and all human communities that have ever existed and ever will exist, it’s that human attention is a very valuable economic good.

In many cases, negative attention is still better than no attention at all. This only changes when the price one has to pay for negative attention becomes really high (e.g. violence, ostracism, poverty, imprisonment, isolation, torture, death). This may explain a lot of “stupid” things that people do: They do them to get more attention. However, humans try to avoid actions that decrease their chances to get attention in the future.

Do humans crave attention more than money? Is this question even meaningful? Money can buy you some degree of attention. Also, attention can be used to generate money. It would make more sense to say that money and attention are very similar economic goods.

Are there cases in which people don’t crave attention? Well, sometimes people want time for themselves, but those are rather an exception than the rule.

What kinds of attention do people crave exactly? Before answering this question, we need to consider the following question: Why do people crave attention? I think the answer to that is that attention is an instrumental good for a lot of goals. Humans need support from other humans to reach certain goals. Getting their attention is a necessary step before one can get their actual support. So, on a deeper level, people actually crave support. Attention is merely a proxy (and heuristic) for that. Getting more attention makes it look likely that one also will get support. This eventually answers the question about what kinds of attention people actually crave: People crave those kinds of attention that will eventually result in getting support for achieving one’s deeper goals.

So far, it seems that I have underestimated how much attention (or support) people actually crave. Attention is the new money. Or isn’t it?