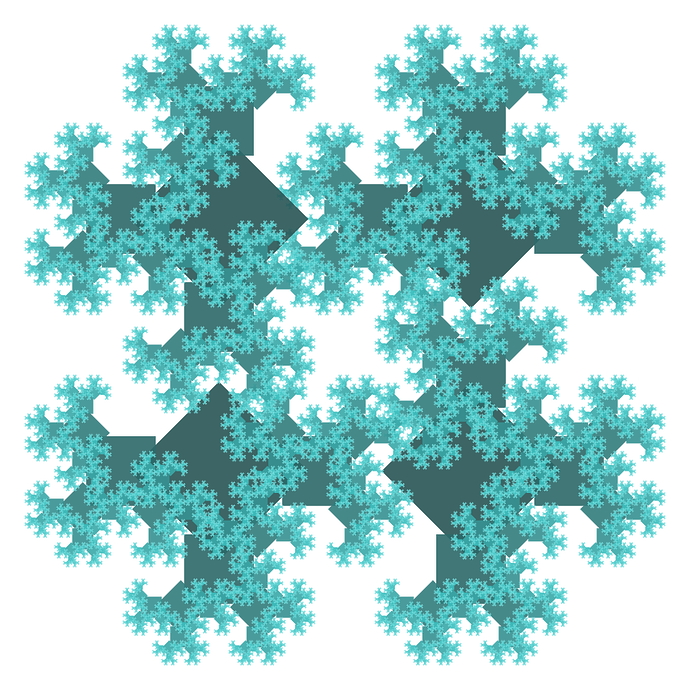 There might be a confusion between the “fractal future” with its “fractal society”, and “Fractal Future” as community, but since we are building the future “from within”, making a clear distinction probably isn’t even needed. We should be able to represent the future we want to create – ideally, of course.

I don’t have any problem with this particular change. Go ahead if you think it’s the best for the community.

Uhh, this one is not really much of a change as opposed to fine-tuning. But I guess you are right. I have to have the perfect name for everyone and everything. Nomen est omen.

Given the lack of negative statements about the proposed name change, I am making it official now (without being ceremonial about it) that the Fractal Future Network is now called Fractal Future. (at this location I would like to include a graphic that displays officialness – unless someone has a better idea I will use the following: