Deep Learning Is Going to Teach Us All the Lesson of Our Lives: Jobs Are for Machines 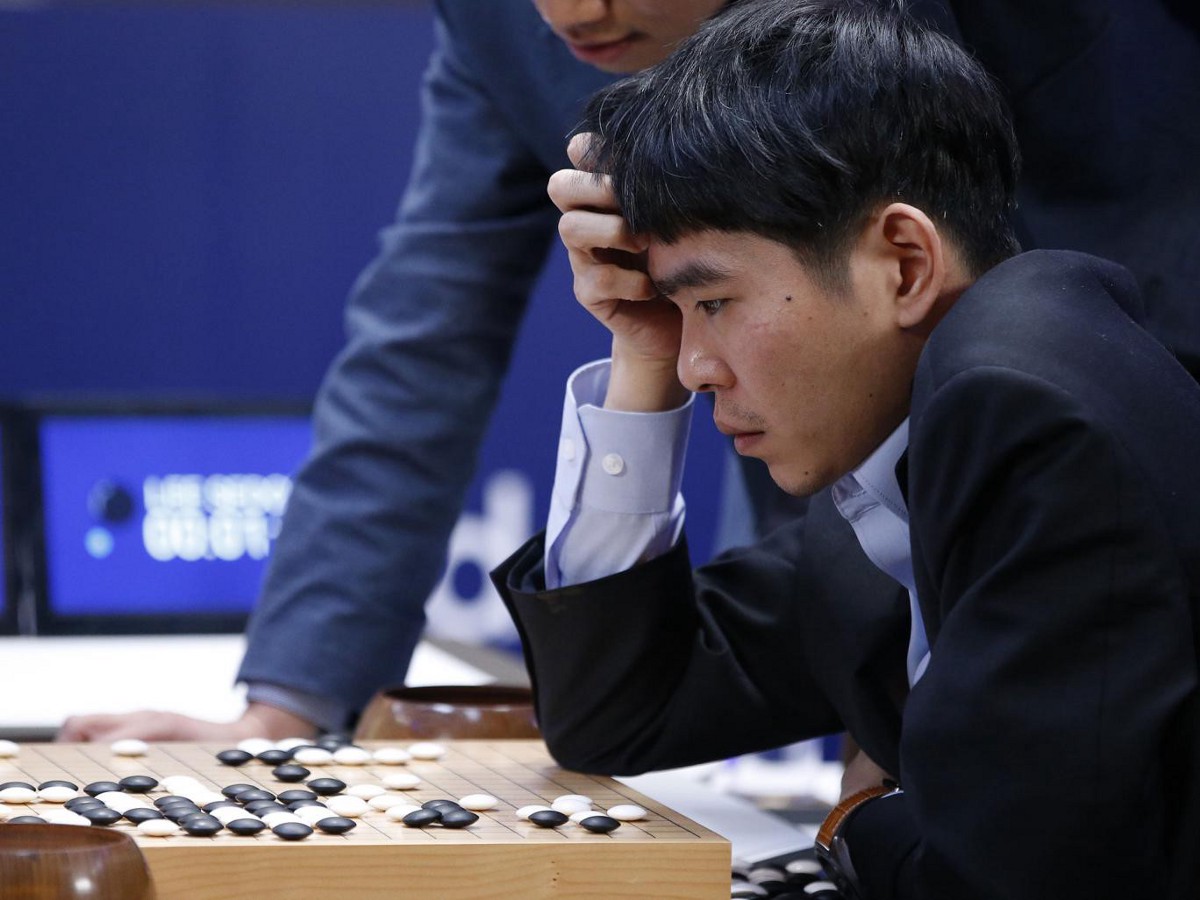 Deep Learning Is Going to Teach Us All the Lesson of Our Lives: Jobs Are for...

Was is the fitting economical niche for humans when machines can do most activities much better than humans? This and similar articles seem to suggest that the answer is “human” passionate activities like creating art, caring for other people, or doing philosophy, and of course consuming. But once AI can do most jobs, it will soon also be able to do art, caring, and philosophy better than most humans, and soon better than all humans. Also, why do we need human consumers? We could create robot consumers instead. There’s no intrinsic need to keep any human in the economic ecology. Similar points could also be made for AI eventually becoming better than humans at entrepreneurship, social relations (see the movie Her), and political activity (voting, running as candidate, lobbying, etc.).

The logical conclusion is that it’s not guaranteed that we will see an utopian outcome in which humans are liberated by an UBI to do what they are most passionate about. Instead, the outcome might very well be an economic ecology in which humans are forced to upgrade themselves and merge with machines in order to remain competitive. It seems that most humans would prefer the first (utopian) outcome, but would that even matter? What influence does our individual and collective will have on our eventual economic future?

Good questions. I guess its up to us to find the answers.

Preferable before we are extinct that is

I think the root of what you’re asking here lies in the definition of a human and the definition of a robot/AI. Or perhaps more accurately, in the assumption that the definition of what human means won’t evolve along with changes in technology. For what you describe to happen, there will inevitably come a point at which there won’t be any way to tell if you’re communicating with a biological human or a machine when the conversation is a long distance one.

What is the most important characteristic of a human? Is it our body? The cells and the DNA that make it up? or is it our intellectual abilities? I’d say it’s the latter. Therefore, once we have AI technology capable of matching our own intellectual capabilities, that is not something alien or different from us. We’ve just recreated ourselves in a new form and the whole question becomes moot. The robots and AIs will be as much our children as our biological children. It’s a new way to reproduce into a form that we’re able to understand better and therefore enhance.

Now, as to whether this will lead to biological humans going extinct. Depends on the timescale. If we’re talking a few hundred or thousands years, I don’t think so. if much more than that, then most likely yes. However, that doesn’t mean it’ll necessarily happen due to a violent event. It could well happen just due to the last biological human beings not seeing any need to make any more biologically human children.

Of course, if we become adept at understanding how the biological machinery works and able to enhance that too, then that’s another route to extinction for what we currently perceive as human.

Whether any of this happens violently, or peacefully is a matter of perception. How we choose to view who we are and do we choose to decide that some of us are something else who should be eradicated. Neither robots, AIs or enhanced humans are intrinsically dangerous… unless, we decide to force them to be by declaring them something else, something to kill to save ourselves. Although, even then we might find that the result of our (as current biological humans) loss just leads to peace and continual existence for everyone still surviving.