A Necessary Question About The Reputation Economy

There are concerns that a reputation economy can easily blacklist people that opposes forces like a government:

The Great Firewall of China is well known; a report in the Dutch newspaper de Volkskrant discusses a translation by Rogier Creemers of China's new Social Credit System plan -- a national store of citizens' ratings that promises to become the...

What would prevent than these databases be used against people? How can this work to benefit society if a group invest in destroying reputations to silence opposition?
This last problem is currently in practice actually, here is the article from Glen Greenwald, the journalist who interviewed Snowden: 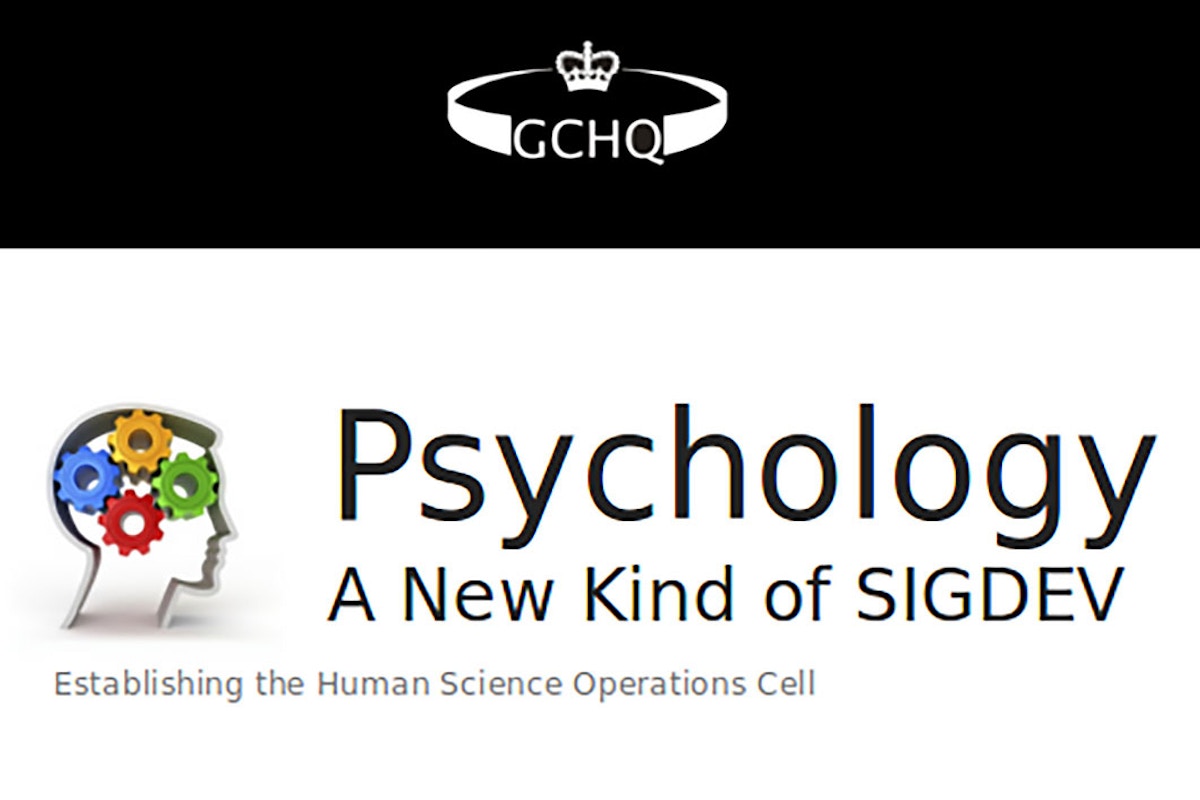 How Covert Agents Infiltrate the Internet to Manipulate, Deceive, and Destroy...

One of the many pressing stories that remains to be told from the Snowden archive is how western intelligence agencies are attempting to manipulate and control online discourse with extreme tactics of deception and reputation-destruction.

The dissemination of false information to hurt the reputation of a target is of course a criminal acts. Secret services committing criminal acts is nothing new and is indeed a serious problem that’s hard to control.

A reputation system like Klout where “reputation” is mostly just determined by the social media activity of an individual and “likes” thereof seem to be even less susceptible to negative reputation attacks. But then, Klout’s reputation scores are a relatively bad basis for a reputation economy.

Malevolent manipulation of positive ratings has been commented before on this forum:

Operation Earnest Voice is an astroturfing campaign by the US government. The aim of the initiative is to use sockpuppets to spread pro-American propaganda on social networking sites based outside of the US. The campaign is operated by the United States Military Central Command (CENTCOM), thought to have been directed at jihadists across Pakistan, Afghanistan and other countries the Middle East. According to CENTCOM, the US-based Facebook and Twitter networks are not targeted by the program becau...

Is not even a new story, but what about discrimination? Historically it gathered a lot of prestige to retain a conduct of misbehave, and even when things changed slightly it didn’t were easy, it took time. One of the first commentaries in Transpolitica’s book, the one by Stephen Oberauer, mentioned how people was reluctant to vote Mandela. The reasons of why may vary, but the question remains.

The reality is that even limiting the spectrum of operation can backfire. We also need to account the unknown and adapt, we need an evolutionary system which changes in the face of new dilemmas.

There are two possible solutions:
Implement historical revisionism. Errors are made, crimes pass unpunished, tragedies suffered. A way to compensate must be in place for the things we can not prevent. This might be a logical answer but is often overlooked and when the problem is shifted over the implementation, it remains ignored.

Implement a platform for fact-checking. We already discussed this and now we are talking about more uses. Moreover, the implementation of this is embedded in the dynamic of any society that we hope to see in the future.

You probably see the interdependence of both of the solutions, as they lead us to one unique answer: A re-editable database with fact-checking and convergent universal access.

Many could call that an agora, and is obviously a “philosopher’s stone” kind of quest. But I do believe this can be made.

You have a talent for pointing out some of the greatest problems of a reputation economy. That kind of thinking is really important and valuable.

I also want to state that I don’t see such problems as show-stoppers for a reputation economy. Introducing a reputation economy primarily enables more options to people, especially options that profit those who currently have very few options. I am well aware that a reputation economy will introduce its own severe problems, but overall it will have a positive effect on the world – just like the internet, which can both be used for good and for evil.

Now, you raise many important points and this single thread is probably not enough to discuss them all. Let me just say that I think the fact-checking platform is probably the best idea to address the problems you pointed out. Dissemination of false information is not something that can be addressed within the QP system itself; in fact, the QP core system critically depends on supportive and complementary infrastructure to work as it is supposed to work. Public knowledge databases are very much required to give people the best information to base their reputation ratings on.

So, I agree, a fact-checking platform is something that is sorely needed for a reputation economy to work optimally (or to be viable, at all). Unfortunately, I think developing such a system is even harder than developing the relatively “simple” democratic peer to peer rating system Quantified Prestige. But I’m optimistic that there are enough free-thinking geniuses who can contribute to the solution of that problem. At least we can start with the people in this forum – we aren’t actually a bad start

I just think we need to recruit more people to help us with challenges like this. Do you have any idea where we could start looking?

I have the suspicion that such an important fact-checking platform would need to be a decentralized app in order to be safe from blatant manipulation. Though I’m not sure how it should be implemented on a more practical level.

If you want to turn this into a project, I would encourage you to do so. You might actually call it the Agora Project, or some variation of that. It’s your call.

I think developing such a system is even harder than developing the relatively “simple” democratic peer to peer rating system Quantified Prestige.

Yes, give me ten years.

I just think we need to recruit more people to help us with challenges like this. Do you have any idea where we could start looking?

I’ve put on hold my submission to Transpolitica’s book to concentrate on internet communication. If you seriously want to take advantage of my effort please speak with David Wood and talk about a joint effort, in the course of the next week I will start my efforts and it will be good to work together instead of dividing my efforts between two.

Yes, give me ten years.

I’ve put on hold my submission to Transpolitica’s book to concentrate on internet communication.

Ok, I’ve put on hold my work on my own chapter to launch the Fractal Future Network and prepare the REPDEV Network. We are in quite similar situations.

If you seriously want to take advantage of my effort please speak with David Wood and talk about a joint effort, in the course of the next week I will start my efforts and it will be good to work together instead of dividing my efforts between two.

Yes, let’s focus on our book chapters for the next week. It will be intense

Meant to say than I am going to present a communicational plan for Transpolitica. The plan is taking advantage of social networks with selective promotion.

In short we can get audience and collaborators by knowing which places to engage, and what to offer. I’ve concentrate first on reddit as a prototype because it has a lot of communities on one single website. At first we can talk to moderators to see which forums we can publish articles regularly (or in the case of this forum, inviting to participate on one of the many projects we’ve been talk). Then we’ll know what worked initially and build up from there, and change what not. Obviously it takes people in charge of first talking to moderators and then more people regularly keep contact with the forums.

Please do talk with David Wood and lets do this together and with enough people from the beginning.

Ok, I will contact David Wood about a shared social media strategy between Transpolitica and the Fractal Future Network.