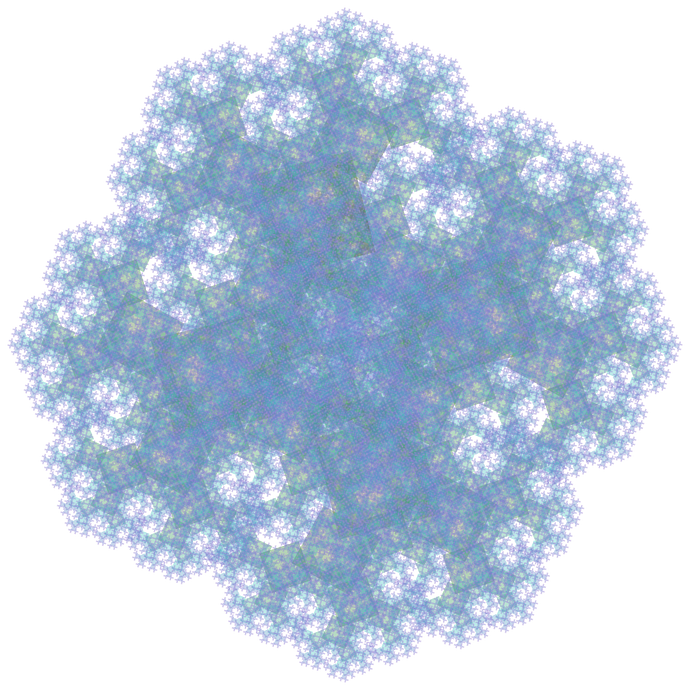 In this thread I want to present two not too controversial ideas, and their probably very counter-intuitive logical conclusions:

$\Rightarrow$ Therefore the economic elites act in those lower interests of everyone to keep the world as static as possible!

That may actually be the main reason why the current economic elites can stay in power. They don’t do that in spite of hampering economic and societal progress, but because they squarely stand in the way of that progress!

1. Economic inequality is bad for the economy

Instead of trying to explain this point on my own, you should definitely read the following very well researched and brilliant article by Scott Santens: 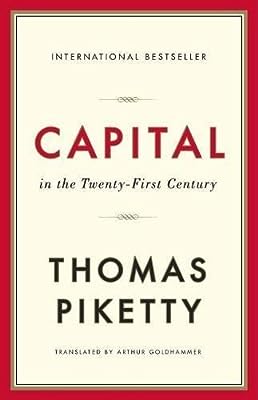 Capital in the Twenty-First Century

At the same time it may be true that technology and mass consumer markets have caused effective inequality of access to a lot of advanced amenities and tools to decrease. That point is expressed reasonably compelling in the article “Will technological unemployment impoverish us?” by Steve Morris. However, economic inequality is still a real issue, and a real problem. If we had a more equal economy, everyone would even have more access to advanced tools, not less.

High inequality is a problem, because it reduces the general level of purchasing power. This means that less advanced goods can be sold to a wide consumer market. Less economies of scale can be used. The products are used by less people, thus creating less feedback, which would have been useful to further improve them.

Every significant change in one’s life requires investing resources into adapting to that change. Sometimes the results of change are good, and sometimes the results of change are bad. So, change is generally a risk, and in both cases, change bears inherent costs. That’s why people are generally averse to change. People need to have really strong (economic or psychological) incentives in order to embrace change.

Change can be sold easily, if is doesn’t require from people to learn, or to change their behaviour in significant ways. If that’s not the case, change is usually resisted, even if the consequences of that change could be really great – remember that change is always a risk. People prefer stability, or at least conservative improvements of stuff while everything stays basically the same.

A stable, conservative world is predictable. Predictability helps people to survive and maintain the status quo that they have adapted to. At least things are not getting significantly worse. People have invested a lot into dealing with the world as it is. What most people don’t want is an increasingly rapidly changing world that is what we should expect to see when taking Ray Kurzweil’s Law of Accelerating Returns at face value.

$\Rightarrow$ People choose inequality, because it slows down change

This logical conclusion is nearly unavoidable when combining the point that people reject progress and that progress is slowed down by inequality. Dealing with inequality seems to be the smaller evil from the point of view of most people than dealing with rapid change. Therefore, most people will generally approve of any regime that is capable of significantly slowing down progress, even if it comes at otherwise high costs! That is why most people are able to embrace the reign of plutocrats, despite the much greater wealth they could enjoy by embracing a more equal economy and society!

Most poor are complicit with most rich, because they form an implicit alliance against progress! That’s why the idea of class struggle is actually a distraction from the deeper underlying conflict lines between progressives and the rest: Conservatives and reactionaries. Progressives want positive change to happen, despite that being dangerous and initially costly. They have a vision of a better future that drives them forward, no matter what. Progress only happens in the world, because the few progressives sometimes manage to push through with some innovation that is accepted as beneficial in retrospect – even though it has been massively resisted, until it was finally adopted.

That is something that especially transhumanists need to be very aware about!

The forces creating economic inequality and slowing down progress are essentially the same. Or in other words: Inequality slows down progress.

yes, the forces of capitalism.

People have interests directed towards a world that is as stable, predictable, and static as possible.

i think, that depends. people are curious and greedy for news ( see the german expression “neugierig”) and don´t want to be bored. on the one hand. on the other hand you are probably right. one pro- argument you can find in my post here:

Indefinite lifespans might halt progress – What can we do to change that? Philosophy

you are right, this is a problem we already have. we can observe what happens in our society for example concerning the UBI : the old people struggled decades with wagework they don´t really like to make a living. they are the majority of people, who lived their life in a constant, suppressed form of suffering, enduring the slavery and heteronomy every day with the help of the belief, that this way of living is an inevitable stranglehold of life itself with no solution. yes, and more. it help…


but i don´t believe that change per se is a thing people want to avoid. there are many deliberations out of fear and distrust:

…and maybe many more. but i think that convincing improvements (like electricity and telephones) would not be rejected.

Therefore the economic elites act in those lower interests of everyone to keep the world as static as possible!

People choose inequality, because it slows down change

maybe, but “choose” implies conscious voluntariness. is that really the case? most of the people believe in a strange kind of fairness. when they work hard, they will be payed good and if they suffer from poverty they convince themselves that it was only their fault. they could have worked harder, spent their money wiser and so on… and this strange kind of logic is more unconscious and more involuntary than “choose” and only helps for one purpose: it feels much better to believe that you have the power over your life. ( although the idea that you have to work hard to make a living is strange enough, the idea that it is your fault to belong to the real big amount of persons who are suffering from shortage, is much more stranger ) a thought like : “this whole system of accumulation really fucked up my life, betrayed me, exploited me…and i alone have no power to change that” would be much more uncomfortable but much more progress. maybe this is the cause why marx analysis is no common knowledge: it does not feel good to admit that as a little worker you will always be the one who bleeds to make the rich richer.