I’m very frustrated by this insistence that there is no aspect of creating and promoting an attractor pattern that is within the traditional term ‘leadership’ .

There has to be some person or organization that takes action to create the seed and nurture it until it takes root.

I realize some of this is just terminology, but it comes across as ideological.

Another word for “leader” is “target”. Resilient systems are adaptive. If you think in a manner which requires a certain word then perhaps you should check the manner of your thinking to make sure it would work no matter what words are used.

If you look at an organism, a complex adaptive system, can you tell me who or what is the leader? 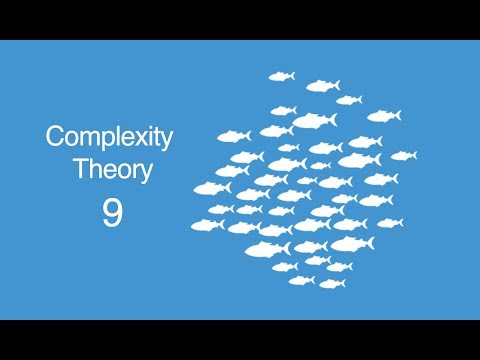 The answer is that the software itself is the leader, the code, self organization.

Mark I suggest you study the work of Dave Snowden: 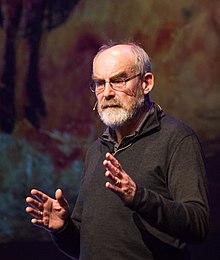 David John Snowden (born 1954) is a Welsh management consultant and researcher in the field of knowledge management and the application of complexity science. Known for the development of the Cynefin framework, Snowden is the founder and chief scientific officer of Cognitive Edge, a Singapore-based management-consulting firm specializing in complexity and sensemaking. Snowden graduated in 1975 with a BA (Hons) in philosophy from the University of Lancaster, where he was a member of County Col...

In specific learn about the Cynefin Framework and if you can understand that then you’ll understand why I take the approach I take. You simply cannot think about distributed systems in the same way that you think about centralized systems. 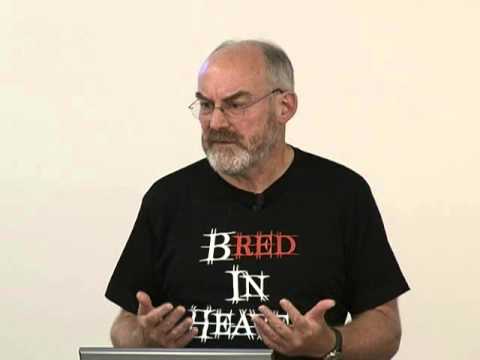 As far as I am concerned, both of you are ‘leaders’.

If you think I’m a leader then to someone else I’m a target. If I’m a target then I wont be in my role for long. Someone else will take the code, my blog posts, or other aspects, and will take over. That is stigmergy.

Leadership isn’t as important as the the information flow, recovery, storage, security etc. In a world where stigmergy functions as a way to help smart people find relevant information (such as what we have on the Internet), there isn’t really a need for leaders in the traditional sense that you think about it.

There are sensors, sense makers, reporters, and you could say there are thought leaders, but thought leaders are just people who spend time thinking and reporting, while other people come along and develop what they’ve been thinking and reporting about, and then others take that and monetize it, build a community around it, but no one is really a leader or more important than any other except in your own mind. The value comes from the process itself.

Collective intelligence (CI) is shared or group intelligence that emerges from the collaboration, collective efforts, and competition of many individuals and appears in consensus decision making. The term appears in sociobiology, political science and in context of mass peer review and crowdsourcing applications. It may involve consensus, social capital and formalisms such as voting systems, social media and other means of quantifying mass activity. Collective IQ is a measure of collective int...

A child wearing Google Glass could save the world and be a leader but that child didn’t have to do anything but put on a pair of glasses. To say every child that puts on a pair of glasses is a leader is not necessarily true but it’s a psychological shortcut you can take and that many humans take. Most children wearing Google Glass wont see anything important but when a million children wear Google Glass then collectively their sensor network is set up in such a way that now as a group they can save the world.

The first child to wear Google Glass you could say is leader of the trend, the trend setter, but that is about all you can say. It doesn’t make the child who started “the leader” or “the boss” it just makes the child the trend setter.
Darklight April 20, 2015, 9:55am #23

Resilience is a good strategic goal in an environment of continuous uncertainty. No leader if one should arise will be able to predict the future and a resilient organization must not collapse if the leadership is lost.

Failure is to be expected and it’s all about early detection, fast recover, and early exploitation. You’re allowed to fail in order to succeed because there isn’t a too big to fail.

That was very illuminating. Ty.

The general goal here seems to be to create a quickly evolving ecosystem that implements some kind of core idea, for example

This is a vastly different task than that of any actor in the situation where such a ecosystem already exists. Our task is to bootstrap that ecosystem into existence, and that is quite hard.

Let’s assume we start with one of those ideas above. Let’s assume that someone has already created that core idea. This is about the stage at which we are. What we need next are:

It’s also useful to have a framework for this process of getting from an idea to a working and evolving ecology. There are a lot of concepts hanging around in this forum (mainly thanks to @Darklight) and the next step is to combine them into a coherent framework, so that we know what to do to reach our goals. I think that’s a most interesting challenge. I definitely want to create such a framework and I’d love our to participate in that challenge. But at this moment you have the chance to intervene and criticize even this modest goal or the terminology if you think there’s something wrong with that.

There are definitely roles in this space. The problem is you cannot know what the roles will be in advance so it’s not something I try to define.

You can however look at similar spaces, sort of use that as a model, and then you do begin to see based on the analysis of successful and failed experiments exactly what is required. I think your analysis is pretty close to how things are.

You’re correct that the process is boostrapping. This is like bootstrapping a new ecosystem and it doesn’t happen often enough for people to have mastered the approach to doing it. We have the examples like the Internet, the printing press, the industrial revolution, which are similar to the situation we find ourselves in now but if we look at how that went the Internet perhaps was among the smoothest transitions while the printing press and industrial revolution seemed to result in hundreds of millions of deaths even though the long term gains were massively good.

The way to find a framework is just to try different things until we figure out what works. A lot of the technologies being developed put us into situations humanity has never been in before. Humanity will have capabilities it has never had before similar to the printing press and no one knows the result or can predict the future.

At the same time it’s too late to turn back. It’s not a situation where progress is going to stop so we have to get used to the fact that we are going to be dealing with constantly changing landscapes. That is why I put so much emphasis on adaptability, that is why I emphasize seeing these systems as complex adaptive systems. The reason I choose to see it as a complex adaptive system is because biological and scientific frameworks seem to be far ahead of social political frameworks when studying certain things. The corporate managers view of the complex adaptive system might be outdated, based on mechanical approaches, like Six Sigma which work really well but only in a specific context, just as corporate thinking works well in corporate space but not everywhere.

We have to figure out what works in the space we are in and it probably wont be based on what people have done in other spaces unless those spaces have similar features. Complex adaptive system is a term which is as accurate as I could find while corporation, cooperative and all those legal terms are limiting.

The way to find a framework is just to try different things until we figure out what works. A lot of the technologies being developed put us into situations humanity has never been in before. Humanity will have capabilities it has never had before similar to the printing press and no one knows the result or can predict the future.

I am a bit confused here. Are you suggesting the creation of multiple competing frameworks, or of one framework that simply includes trying different things? Perhaps the best thing, given resource constraints, is trying something in between: Create an adaptive framework that gives you a basic strategy for bootstrapping an ecosystem out of a core idea. It will probably involve doing many different experiments. When some experiments work out, this may indicate that the framework is fine. If all experiments fail again and again this may suggest that the overarching framework needs to be adapted and modified.

There are definitely roles in this space. The problem is you cannot know what the roles will be in advance so it’s not something I try to define.

Alternatively, you could see the roles as actions that certain actors have to take in order for the system to work. Do you think that would be a better general approach?

Alternatively, you could see the roles as actions that certain actors have to take in order for the system to work. Do you think that would be a better general approach?

At this point in time it’s very difficult for me to say there is a definitive set of actions but there do seem to be patterns.

Maybe I should focus on Quantified Prestige first, before coming up with a formula for turning any good idea into a functioning and evolving ecosystem. 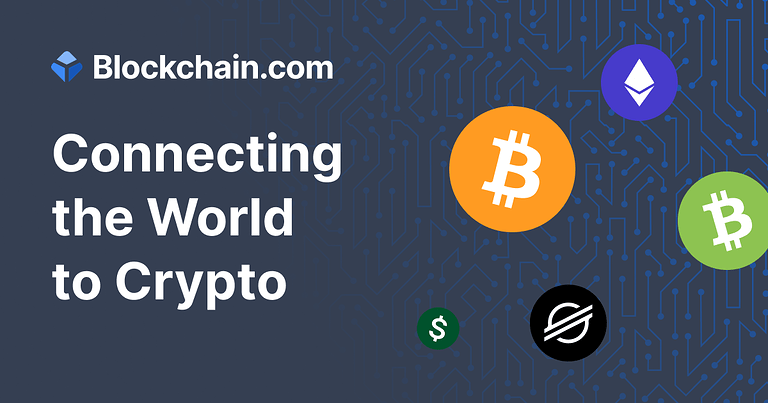 Blockchain.com - The Most Trusted Crypto Company

Blockchain.com is the most popular place to securely buy, store, and trade Bitcoin, Ethereum, and other top cryptocurrencies.

Ethereum is a global, decentralized platform for money and new kinds of applications. On Ethereum, you can write code that controls money, and build applications accessible anywhere in the world.

Observe the tests already taking place or choose a platform and run an experiment. Anyone who has the time and resources can run all sorts of tests on the platforms being developed and it will only get easier over time to do it.

A test environment for what exactly?

I think the QPDN is a good test environment both for QP itself and any kind of innovative paradigms connected to organizational structure, operations, incentives, and whatever.