(If you have watched the speech, instead of reading it, make sure you read the interview with Mr. Hewitt below ) 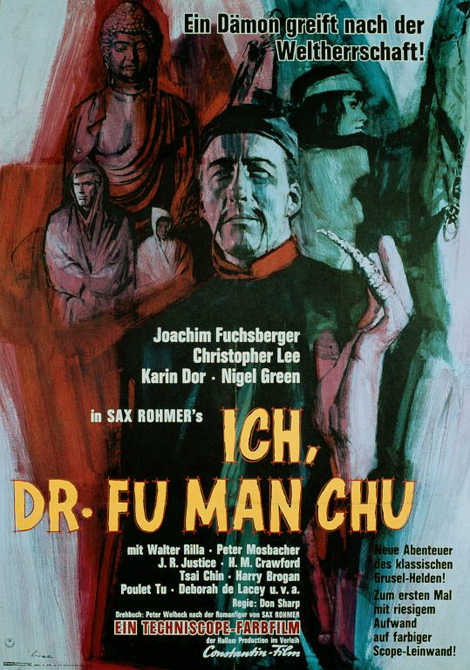 I’ve thought quite a bit about the “Sinoamerican Cold War” that are sliding into. How can a nation win a cold war anyway? Cold wars are not won through military dominance, but by causing the collapse of the system of the opposing nation.

Therefore, unless some compromise and basis for a renewed peace is found, the conclusion is that either the rule of the CCP falls, or the democracy of the USA falls. Those conditions are however not sufficient to ending the Cold War. It could be the case that China will continue the war even without the rule of the CCP, or the USA will continue the war after it has ceased to be a democracy. At the moment, we cannot exclude those possibilities. However, sufficient conditions for winning the war is a great economic collapse of one side that will destroy its will to continue the war and accept at least partial defeat.

What’s different from the Russoamerican Cold War is that this time the economies of both sides are quite intertwined. In the Sinoamerican Cold War both sides fight each other while at the same time being relatively economically dependent on each other. This should be a dominant factor that motivates both sides to limit the rashness of aggression. At the same time, it’s also a strong motivator for both sides to decouple their economy from their opponents. The trade war we’ve seen so far could be interpreted as mild foreplay to a strategy of aggressive re-nationalization (or re-regionalization) of industry and consumer markets. That would be a costly and difficult move for both sides, which would hurt their wealth for many years (or even decades) to come.

Stability at the cost of affluence

Such a transformation would have an advantage, though. It would make the world as a whole more robust. At the moment we have a global economy and if it fails, it fails a whole without some moderately autark region that would become the seed to revitalize the world. At the moment we have all eggs in one basket so to speak. Although this has created unprecedented wealth, it has also created unprecedented systemic risks.

Towards a new economic paradigm of mesoliberalism

A global transformation towards regional autarky, as envisioned by the technocrats of the early 20th century might be our best shot at combining both the basis for prosperity and security. Regional technates would focus on maintaining their autarky while still being open to trade. This wouldn’t necessarily be based on a technocratic economy, however. It could as well be a mixed economy with both a free market and state owned enterprises who together are supposed to safeguard the regional supply of goods and services. As opposed to the market totalitarianism of “neoliberalism”, I call this new line of thinking “mesoliberalism”. Such a system wouldn’t be “ideologically pure” in the previous sense, but rather be pragmatic about adopting the best approach for any given situation. The pressure of a Sinoamerican Cold War will likely force both the US and China to adopt a form of mesoliberalism. I think that will be the kind of economic paradigm that will dominate the world in the coming decades.

The winner will take it all

Once the transformation towards mesoliberalism will have been achieved the Sinoamerican Cold War will become a war between two different flavours of mesoliberalism. And if the global trend towards move authoritarian forms of government continues, those flavours won’t be very different after all. Once one side wins, it will dictate the dominant form of mesoliberalism for the rest of the world.

That form of mesoliberalism will continue to be in effect until the next large economic and political paradigm shift will happen. I’d guess that transformation will be towards a true demand driven fully integrated cybernetic AI controlled economy – something in appearance perhaps not too dissimilar from the idea of “Fully Automated Luxury Communism”. The main problems in that upcoming era will be probably those of dealing with decadence that is caused by widespread affluence. The search for meaning will reach new heights there, and will create the next lines of conflict.

I still think that your visions sound very boring and dystopic. I still hope for war. Maybe the current crisis will lead to it?